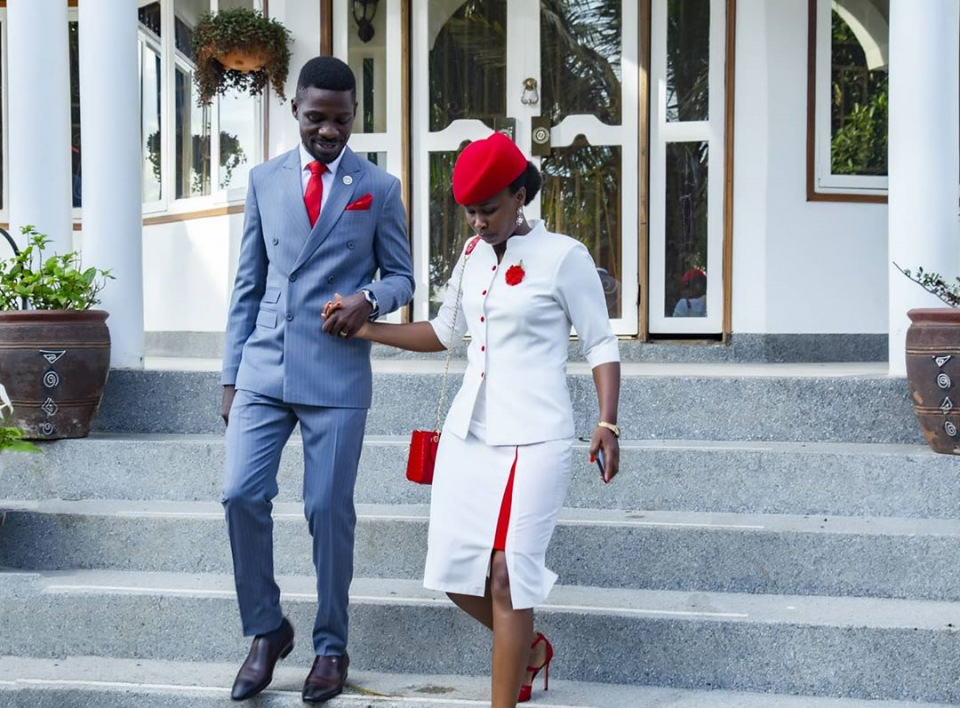 The past week has been very eventful in the Ugandan music industry with many artists making news.

The hot stories of the week are mainly composed of; new song releases and feature stories.

This article rounds up five top music news of the week:

Being a specialist in love ballads, Geosteady doesn't disappoint on this new project. The album has 16 songs and features three top artists namely; Jose Chameleone, Navio and Fik Fameica.

Following its release, the song became a massive tune dominating local airwaves and various music charts across the region.

Due to its popularity, 'Malamu' this week scooped the top spot on Mdundo Top 10 weekly charts despite stiff competition from a number of songs across East Africa.

Veteran Ugandan artiste Bebe Cool is not a happy man after his new political song dubbed 'Mwongede Akalulu' was not picked as the official campaign song by the ruling NRM party.