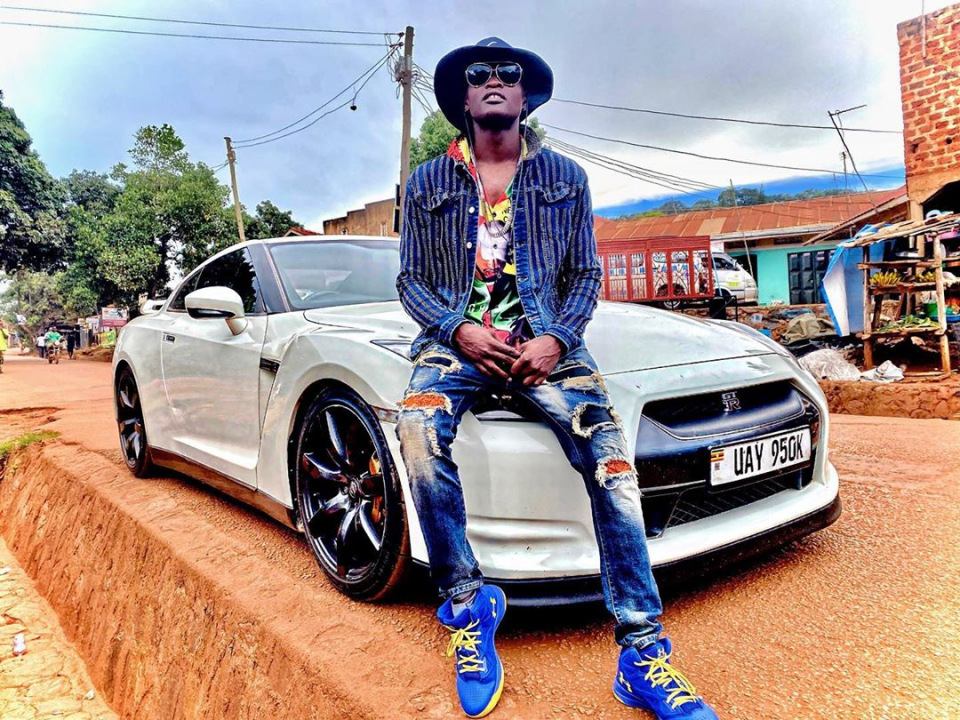 Following its release, the song became a massive tune dominating local airwaves and various music charts across the region.

Due to its popularity, 'Malamu' has scooped the top spot on Mdundo Top 10 weekly charts despite stiff competition from a number of songs across East Africa.

A part from Pallaso, other Ugandan artists who made it in this week's Mdundo Top 10 Chart include; Daddy Andre with his viral love song 'Tugende Mu Church' which dropped in July and B2C with ‘Munda Awo’.

Having gone platinum in Italy, Jerusalema by South Africa's Master KG ft Nomcebo takes second spot after being number one for several weeks in a row.

Here is a full list of Mdundo Uganda Top Songs of the Week: 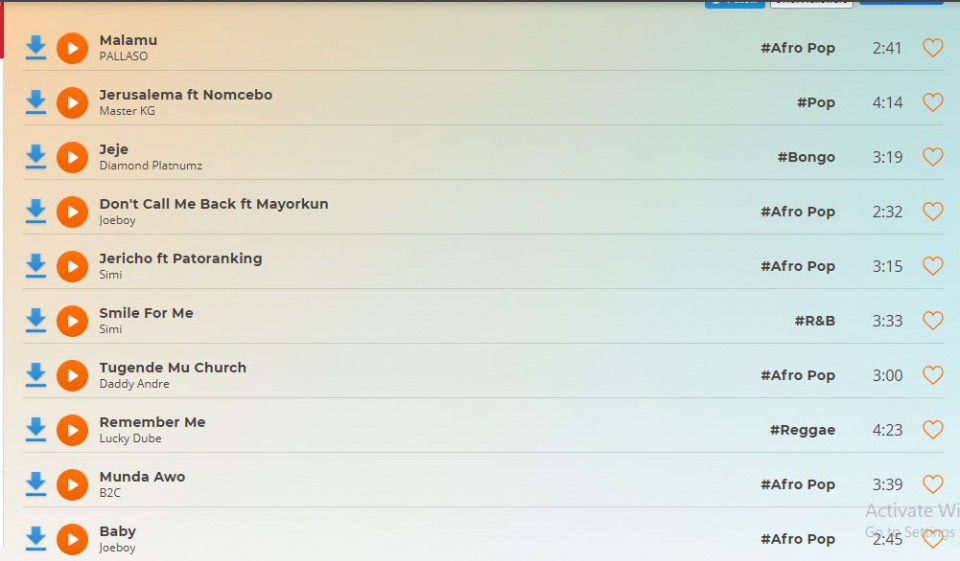