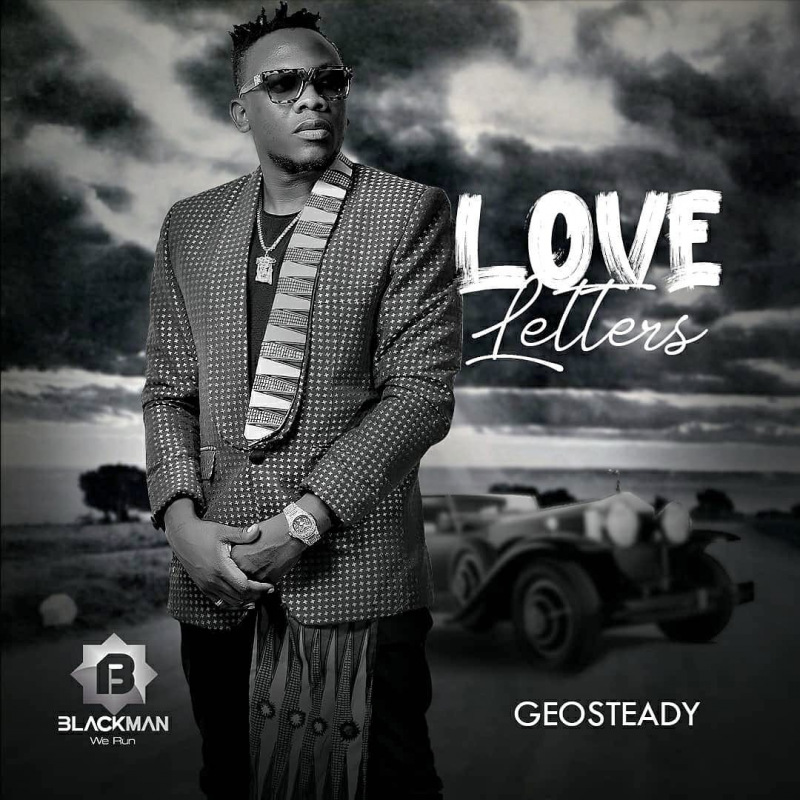 Being a specialist in love ballads, Geosteady doesn't disappoint on this new project.

The ‘Love Letters’ album was put together by several top producers that include; Nessim Pan, Artin Pro, Keisam Kumapeesa, Pirate on The Beat and Diggy Baur.

Releasing an album with 16 songs at this time seems unrealistic for most artists considering the effect of the corona virus pandemic. However, Geosteady argues that releasing the album is a good strategy to improve the Ugandan music industry.

"Personally I think it is right because we have to be the pioneers of such things; no one will do it for us. Nigerians release more than 20 songs. Yes, we are not them but we have to borrow this idea to succeed," he said during an interview with NBS TV.

Geosteady urged his fans to stream the album on digital platforms, noting that every person that streams his music provides him with funds to finance other future projects.

You can listen to the full album for free on Mdundo. Click HERE to listen to Geosteady’s Love Letters Album.