Artist of the day Bobby Mapesa has a 1.5 Million video on the way!!

Let’s go a while back n time when the Kenyan industry made songs that would turn out to be anthems rather than just hits. When kids would sing along to local songs instead of some West African hit from a certain ‘Chinedu’. Remember those days?

Here’s a guy who certainly was there and makes these memories worth the flashback through his contribution to the industry.  Remember “Naskia Utam”? the very cheeky yet equally entertaining song? How about “Mtoto Mzuri” “Tuko Mbele” and  “Kamoja Tu”? Songs that we all sang along to sometimes even more than the national anthem. Good times those were and all thanks to rapper Bobby Mapesa.

Well he is back and he recently rooted this fact by dropping a song featuring songbird Vivian christened, ‘Over and Over’ and also had taken part in the remix of Pizo Dizo’s ‘Chali Stinji’. 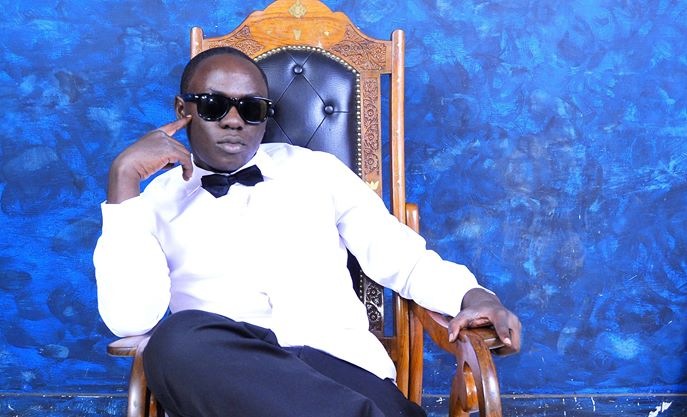 “I am currently working on a new video which will drop by the end of August and is one of my greatest works since I have invested much in it. I roughly spent Ksh1.5 million and it shall be a joint initiative of two directors, Edu Gee and Mr. Prime. Expect the best!” he let us know during an exclusive Mdundo interview.

“My album ‘Mapesa Ndio Kabisa’ will be dropping by the end of this year, probably on the same day as my mum’s birthday, 25th of December. I have worked with different producers like Jesse, Fillo from Mainswitch and Grandpa records just t name but a few” he added.

There you have it music lovers. There might be hope in the Kenyan music scene after all! Bobby Mapesa is known to have the Midas touch when it comes to making hits and he is back with precisely one plan – take over!

He came, he saw, he conquered and  now he is back again! Mark your calendar with Mapesa's name all over because he has much in store for you.

Listen to his new song HERE as we all wait for his next projects.

Keep it Mdundo for more!!