KENYA: Back to the Drawing Board! Bobby Mapesa Reforming After Going Back to Church 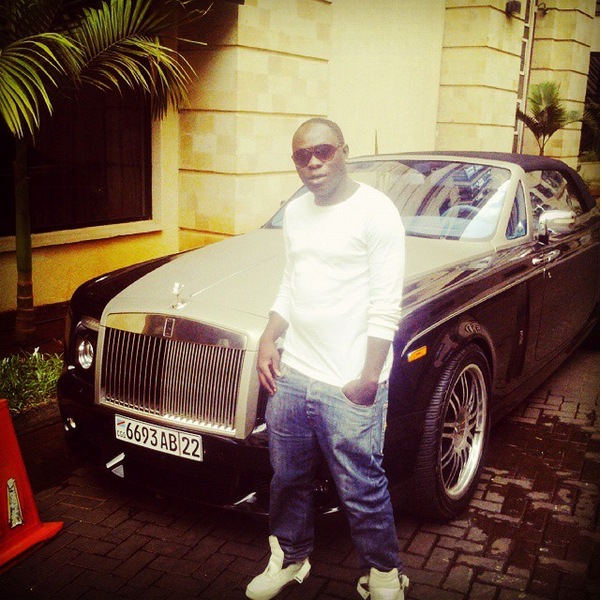 Rapper Bobby Mapesa has been the talk of the town in the past few weeks after his controversial move to start beefing with fellow rapper Nonini in his new jam ‘Tuzidi’ despite the fact the two have worked together in the past in the song ‘Mtoto Mzuri’.

It was a move that sparked a lot of conversation both online and on various radio stations across the country.

Now the controversial rapper is looking to get tongues wagging even more with his latest revelation that he got saved after going back to church for the first time for the better part of a decade.

According to reports Mapesa who is known for his very explicit lyrics and music videos, is now looking to work with award winning gospel artiste Mercy Masika on a new song.

So we sought out the rapper to find out whether this now meant that it was the end of Bobby Mapesa as we all know him and whether he’ll be making that permanent switch to gospel music.

“If I was to tell people that I am now switching to gospel, I’d be lying. I have not switched to gospel but it’s something that happened suddenly so I’m still strategizing on my next move,” he revealed.

“I was supposed to release a new song ‘Chongi’ngi’ on my birthday April 25 but I had to go back to the drawing board and change the lyrics,” he continued.

Well there you have it, I suppose in retrospect it is the end of Bobby Mapesa as we know him. And I guess we only have to wait till his next release to find out just how reformed he will be.