KENYA: Check Out The Longombas' Comeback Track of 2016 'Good Girl' 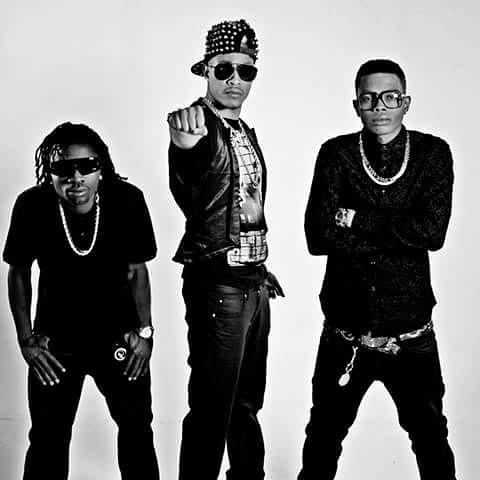 The last we heard of the Longombas brothers, Christian Longomba, one third of the group had just come from a surgery to save his life, after it was discovered he had a brain tumor.

But after a successful surgery, it was clear he would bounce back and would be on his feet soon. Now almost half a year later, the Longombas are looking to make a comeback to music after their last track ‘What You Like’ released in 2011.

Their new song ‘Good Girl’ is reminiscent of their hit song ‘Queen’, a proper love song that would make even the heart of the ice-queen melt.