KUSHABA as 4GB talks about the real issues facing the hood of Kitintale and what life is like. The 6’4 foot tall rapper behind songs like ‘BAD BOY’ featuring Sheebah, ‘SEE NO BODY ‘ featuring ATLAS and a recent release ‘DON’T WORRY ABOUT ME’ featuring KEKO took us around his neighborhood as he

was being interviewed by Kyle. Be sure to watch ‘THE HOOD on URBAN TV this Saturday at 7:00 Pm hosted Kyle and see 4GB take you

through Kitintale and relive the experience of his hood.

You can now download his songs from http://mdundo.com/song/41845 4GB THEofficial4GB 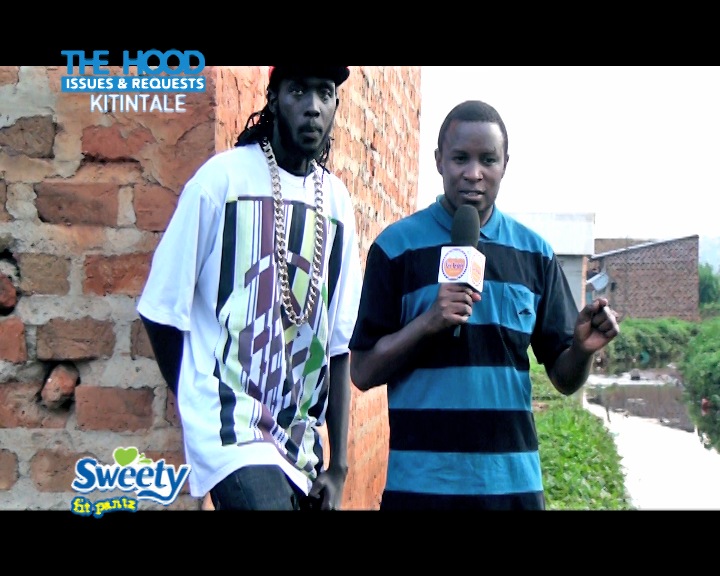 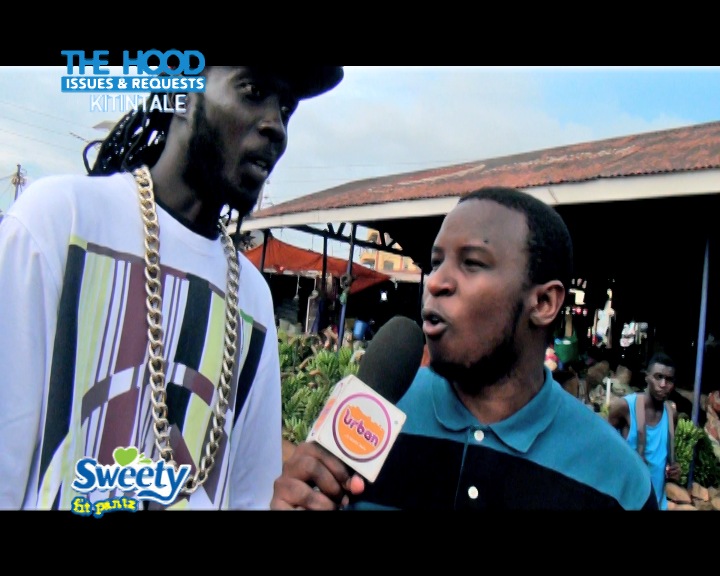 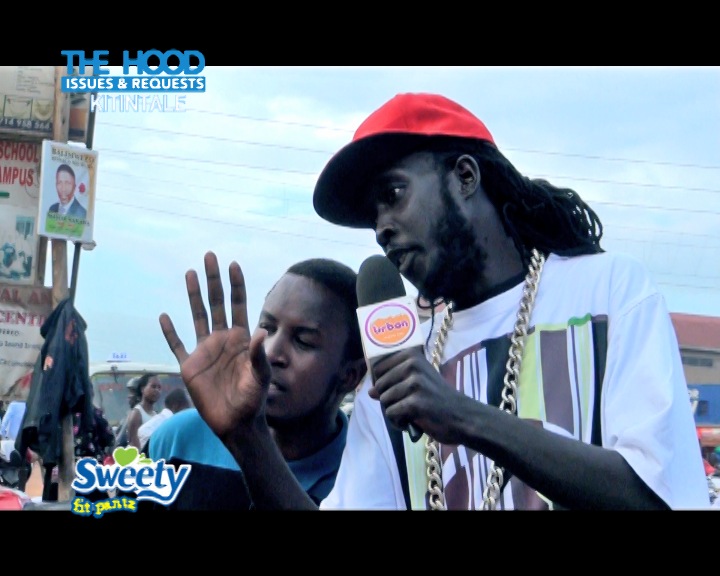