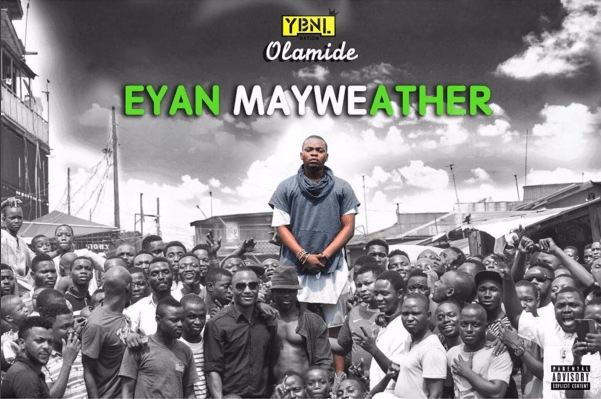 The only thing as constant as a blue sky every year in Nigeria is an Olamide album! Baddosneh is releasing a new album this year.

The hottest artiste in Nigeria is set to drop his brand new project, Eyan Mayweather, on the 23rd of November (that’s a week from today). It’s his 5th studio album in 5 years (the 6th if we add “2 Kings“); a ridiculous level of consistency unmatched by anyone else in the game right now.

Peep the tracklist along with the production credits below. The one thing that sticks out is the fact that there are no collaborations; not even with his fellow YBNL acts, Lil Kesh, AdekunleGOLD and Viktoh. Also, majority of the 21-tracker is produced by Pheelz, with B-Banks on 3 songs, and Young John snapping up just one track: Bobo. 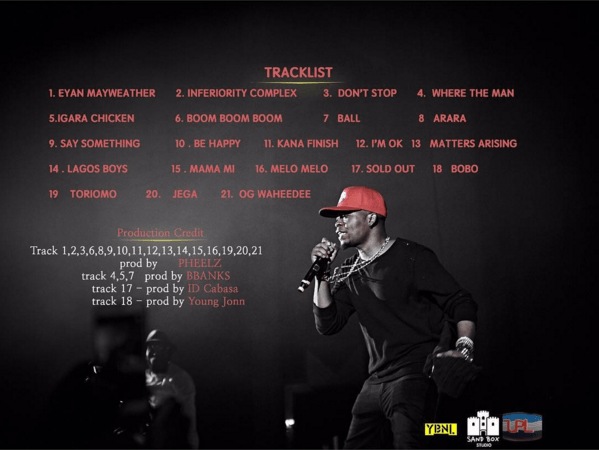