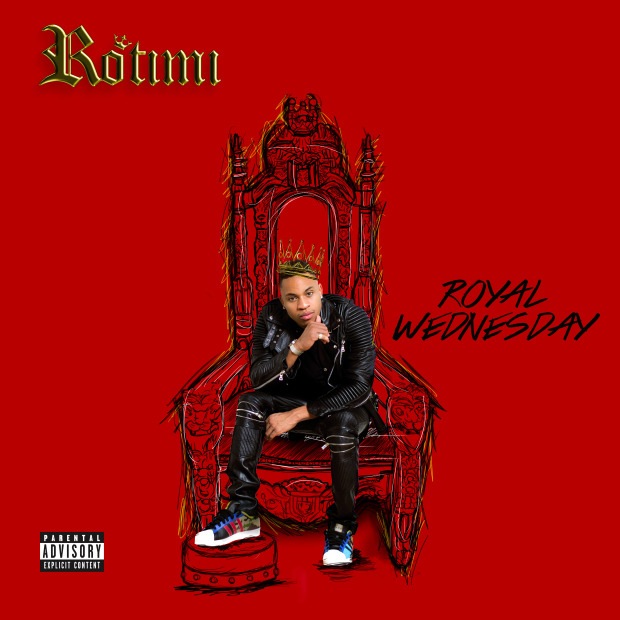 Nigerian-American singer and actor, Rotimi, has just released his new mixtape “Royal Wednesday“. The G-Unit signed act has been buzzing lately, particularly for his starring role in the Starz hit series, Power. He confirmed his affiliation with G-Unit by putting out the visuals to his single “Lotto” featuring 50 Cent a couple of weeks ago.

Be sure to keep your eyes and ears out for this lad. He’s certainly doing Naija proud in the United States.