EXCLUSIVE (UGANDA): Find Out Which Ugandan Artist Declared Nazizi As The Number One Artist! 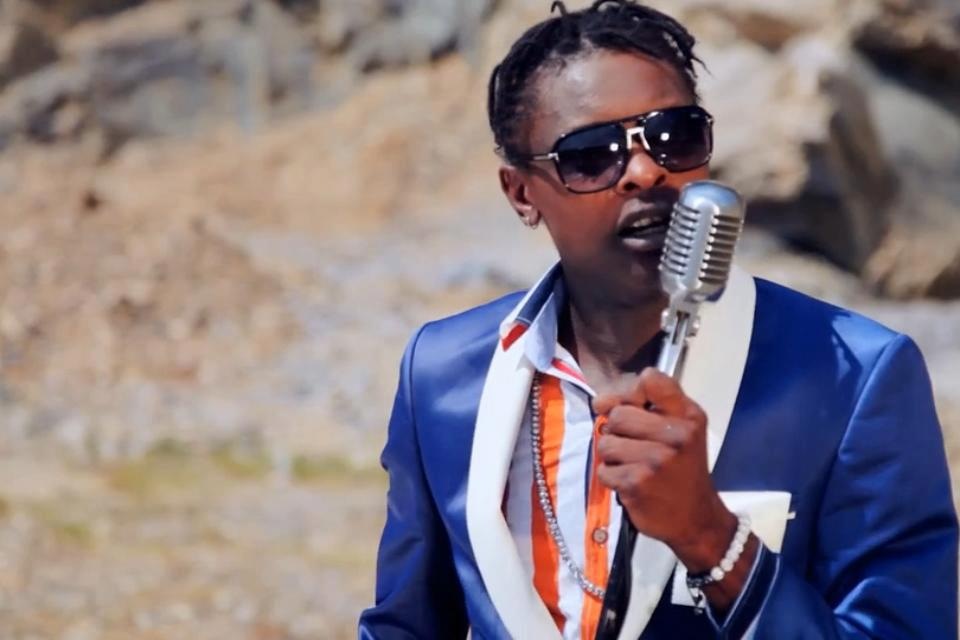 Following the release of her new song "Love Automatic", Nazizi Hirji has been declared number one female artist in East Africa by number one East African musician, Jose Chameleone.

The Ugandan legendary hit maker took to Instagram and shared the cover art of Nazizi's new song with a declaration statement claiming her as the number one artist. 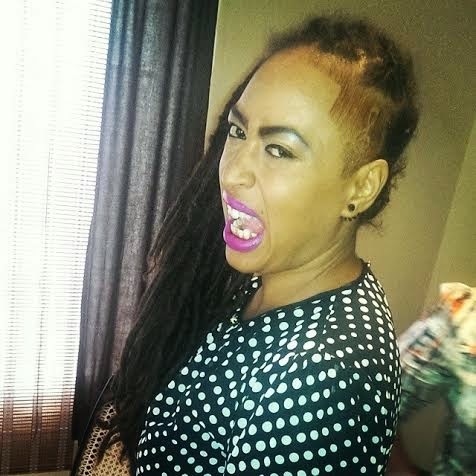 Getting endorsement from such a big artist is not an everyday occurence hence why this is a big deal. Two, the fact that Nazizi and Jose Chameleone are both from different countries is another appaling issue; many would have assumed Jose's choice would be Ugandan too.

Nazizi may have been quiet for a while now, but good music is like diamonds; lasts an eternity.