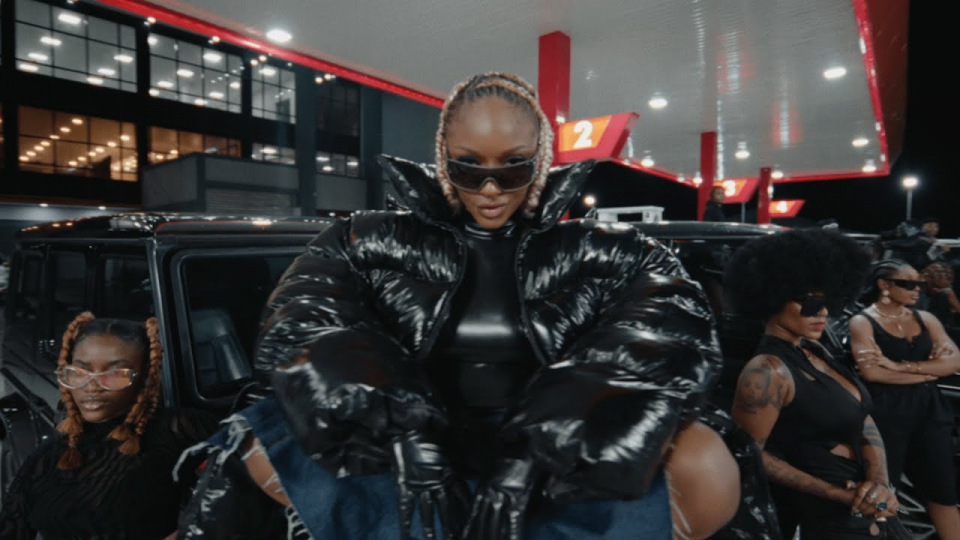 The ignition on her rousing new hit shows an artist who is not afraid of being an Afrobeats powerhouse.

The Andre Vibez-produced track captures exactly where Arya is presently and her thoughts, reflection and gratitude. ‘Rush’ is a song projecting her emotions while also telling about her music journey this far. It was always a dream that she would get here but she never knew that it would be 2022 that would see her dream come to be.

“Rush’ is really a description of where I am at the moment – a place of reflection, zeal and gratitude. E dey rush well well – all that I’ve dreamt of is happening and I’m in the middle of it all, living my dream and it can only get better!” she says.

The new song follows in the steps of her last breakout hit ‘Bloody Samaritan’ a year ago which reiterated her as an artist to watch out for.

Since then, she has featured in several collaborations with Magixx (Love Don’t Cost A Dime), and Skip Marley (Jane) among others.

‘Rush’ is her first single of the year and is taken off the deluxe edition of her debut album “19 & Dangerous” which will be released on the 14th of October 2022.