DJ Maphorisa Recalls How he was Considered Crazy When Starting Amapiano 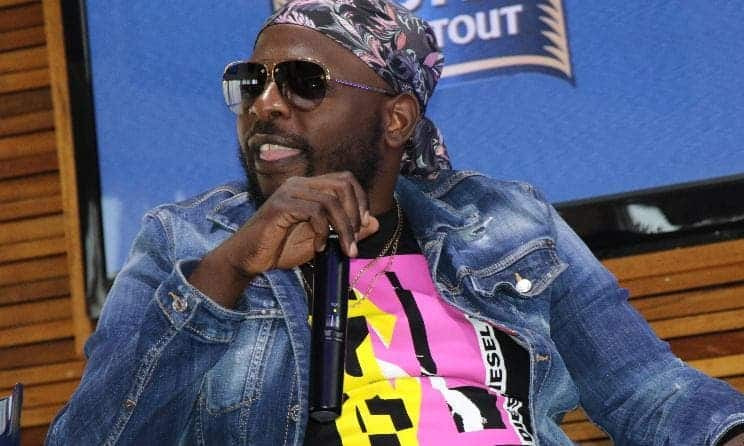 When history judges South African artists, it will be fair to DJ Maphorisa over his effort to popularize the Amapiano genre a few years back. However, he never forgets that some people back in the day thought he was out of his mind.

A fan recently recalled Maphorisa’s battle to the top at a time when major recording labels bailed out on him.

"@DjMaphorisa went indie without Sony deal, after a lot of months major labels are investing in Amapiano, because Hip-hop, House and RnB they all can't beat Amapiano…" the tweep said.

DJ Maphorisa said that what happened back then was something usual with life but he is glad he made Amapiano so popular although people thought he was crazy.

“Life nje will test u how strong ur Man getting face massage everyone thought I was crazy kante ke Khanda Shisa,” he responded.

Read Also: Kabz de Small: I Was a Grass Cutter, Plumber before Music Saved Me

Last year, DJ Maphorisa opened up how Wizkid inspired him to take Amapiano seriously. Five years ago, Wizkid visited South Africa while in the company of the big boys in Mzansi music industry. It is then that he heard his first Amapiano hit and he couldn’t help but speak highly of the genre.

DJ Maphorisa narrated that this experience in Moloko, Pretoria challenged him to focus more on creating Amapiano hits. Back then, Wizkid had just listened to Calvin Fallo’s ‘Wololo Remix’ and loved it so much.

Wizkid was reportedly so amazed that together with Burna Boy, Maphorisa, Kabz De Small and Cassper Nyovest, they recorded ‘Sponono’ and released it.