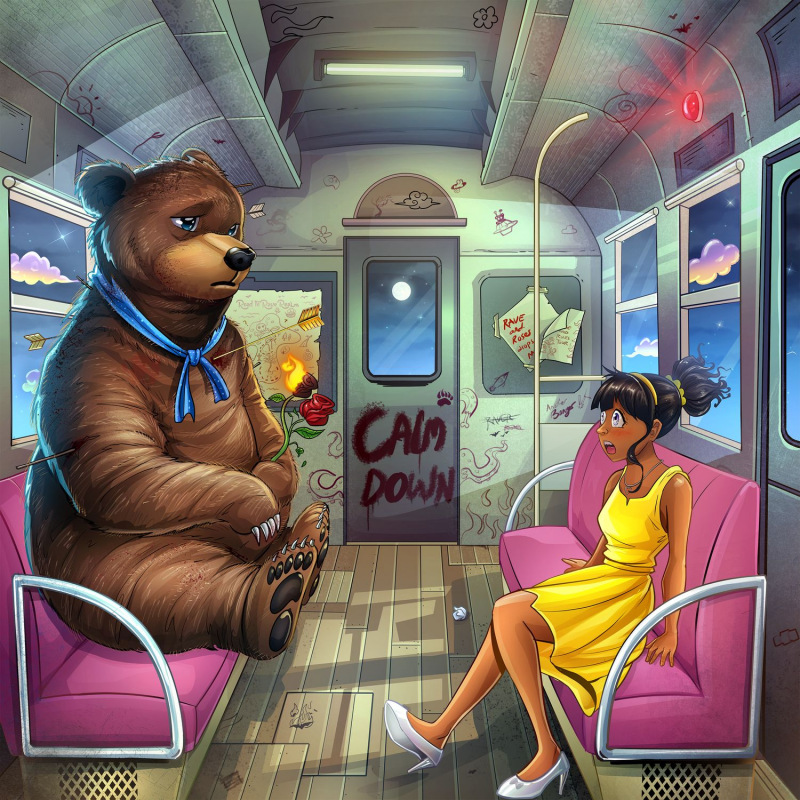 Rema has just released brand new music titled Calm Down. The new single which serves as the singer’s first for 2022 is taken off the soon to be released Rave & Roses Album which will be Rema’s debut.

Two of fifteen, Calm Down follows up Soundgasm and is the second single on the fifteen track Rema coined Afrorave subgenre project due for March 25.

Calm Down is a midtempo love themed record which details the events at a party where Rema’s love interest whose eventual romance with her was almost hampered by her friends who were bent on frustrating Rema’s effort on reaching out and “shooting his shot”. Listen and download Calm Down by Rema below: -