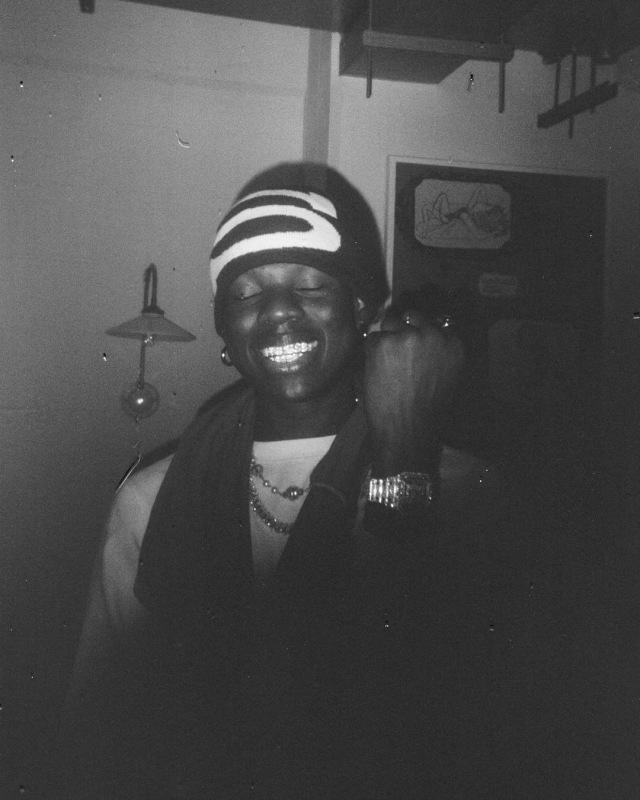 Rema revealed the name of the project in 2021 and fans very much so believed that the project will come the same year but now he's rewarding fans for waiting by releasing the album in the first quarter of this year.

Following the release of 'Calm Down' his first single of 2022 and also a record off the forthcoming album, Rema has shared more details of the project. The Rave & Roses album has been scheduled for release on March 25, 2022. The project will contain 15 songs, with a runtime of 55 minutes - according to details on Apple Music.

Rema's Afrorave hit 'Soundgasm' and his latest release 'Calm Down' are tracks number 4 and 5 respectively on the album. The new details end speculations for the album and now all we can do is wait a few more weeks.