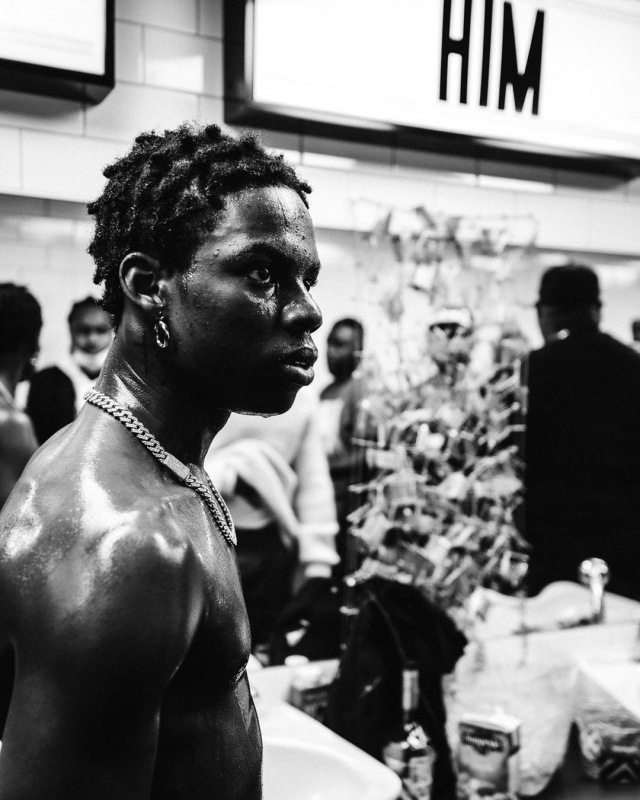 Mavin Records golden boy Rema has yet again ignited hopes that his debut album might be dropping before 2021 comes to an end.

For several months now, fans have been anticipating the project which has been titled 'Rave and Roses'. With just under a month before the end of the year - there is still hope that the album might drop.

In his latest update on the highly anticipated body of work, Rema said it is more than an album and that it will impact every fan beyond music.

"Rave & Roses is more than an Album, it’s a world that we’ll all take part of, every fan will be impacted beyond music," the 'Dumebi' hitmaker posted on his official Twitter handle.

The hope of every raver is that the album drops this year, even though it's a matter of wait and see. Even without an album, Rema has had an impressive year, dropping two hit singles including 'Soundgasm' and the Don Jazzy-produced 'Bounce'.

As a result of his great performance, Rema has been nominated for a number of awards including the Best International Act category at the MOBO awards alongside Wizkid, with the two nominated alongside Kanye West, Megan the Stallion, Drake, and Lil Nas.