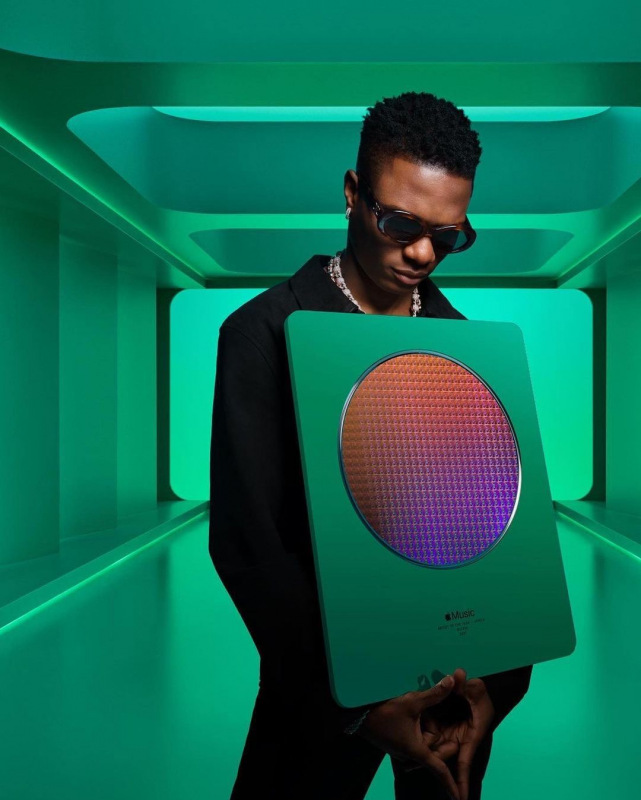 Multiple award-winning Nigerian singer-songwriter Wizkid has won yet another award following an impressive year. Wizkid was named the Apple Music Award’s Artist of the Year in Africa. He is the first winner of the awards as Apple Music only added the category this year.

The singer has had an impressive year all courtesy of the ‘Made in Lagos’ album that has since been nominated for the 64th Grammy Awards. The album also houses the global hit single ‘Essence’ featuring Tems that, according to Apple Music has gained 125 million plays on Apple Music and over 2.8 million Shazams.

Wizkid was also ranked the most streamed artist on the platform in Africa in 2021.

“Thank you to Apple Music for this award. It’s a blessing to get to do what I do, and I’m proud to be representing for Africa,” Wizkid says, as quoted in a post shared on his Instagram fan page.

The latest award comes just hours after winning the Best Collaboration with the single ‘Essence’ at the BET Soul Train awards 2021. With the successes that Wizkid has had this year, more awards are expected to come his way with the Grammy Awards also on the cards early in 2022.