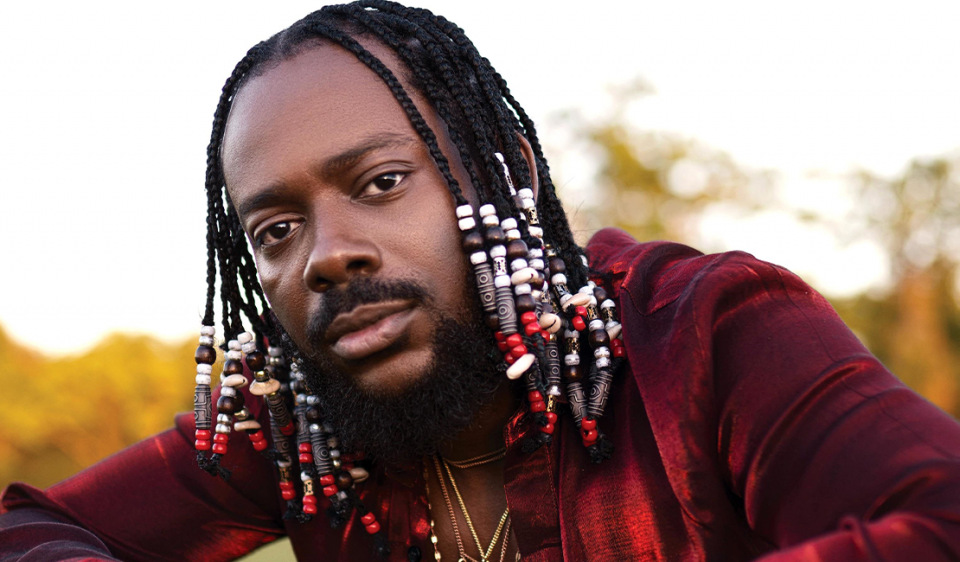 Nigerian singer Adekunle Gold has announced that he will be dropping his new album next year.

The ‘AG Baby’ hitmaker in an announcement posted on his official social media pages said the new album titled ‘Catch Me If You Can’ will be made available on February 4, 2022.

This will be the fourth studio album from Adekunle Gold and a follow up to the Headies nominated ‘Afro Pop Vol. 1’ album released in 2020.

“Catch Me If You Can / Feb 4, 2022. Pre-order link in my bio. Thank you,” the singer posted on his Instagram account, alongside a short video of the official announcement for the album.

Adekunle Gold had been expected to drop the new album this year, but his fans will now have to wait for a few more months.

This 2021, the 34-year-old singer has had an impressive year, dropping three hit singles; ‘It Is What It Is’, ‘Sinner’ featuring Lucky Daye and the Davido-assisted Amapiano ‘High’.

‘Catch Me If You Can’ is already available for pre-order on Apple Music and Spotify. The album will be released under his self-run record label, Afro Urban Records.