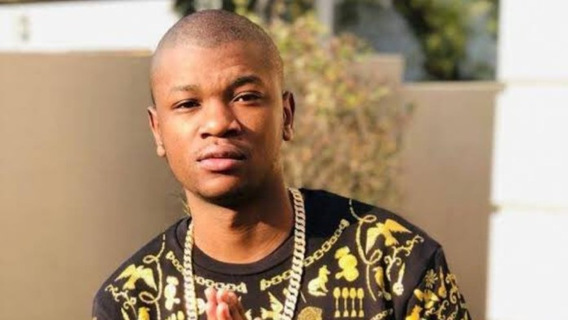 He may never have completed high school for the love of music but Prince Benza has Master KG to thank for his success. Benza says that despite joining Open Mic Production and following his dreams, reception for his music was not yet something to write home about.

However, when he teamed with Master KG to produce ‘Jerusalema Deluxe’ and Nomcebo Zikode’s Xola Moya Wam, his music trajectory changed.

“We kept pushing my music even though people weren’t latching on my songs as much as I initially thought they would. It was only when I produced songs such Xola Moya Wam and Jerusalema deluxe with Master KG that I saw something happen," Benza told Sowetan Live.

He would later meet Makhadzi through Master KG and worked on 10 songs in her record-charting Kokhova album.

“Master KG was actually the one who introduced me to Makhadzi since I’ve always wanted to work with her. I went on to produce almost 10 songs on her latest album Kokovha,” he added.

To pursue his true love for music, Benza dropped out of high school after his breakthrough in the music industry. He is well-known for his collaborations with Makhadzi on songs such as; Ngwago, Ghanama, and Mathatha Aka.