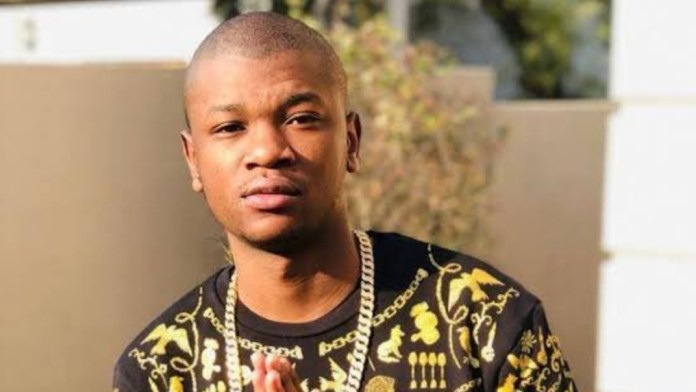 To pursue his true love for music, Prince Benza dropped out of high school after his breakthrough in the music industry. He is well-known for his many collaborations with Makhadzi on songs such as ‘Ngwago’, ‘Ghanama’, and ‘Mathatha Aka’.

Born Benny Raolane in Wisani, Limpopo, Prince Benza’s love for music dates back to when he nine years.

He recorded his first song when he was nine years old. Villagers encouraged him by receiving his music so well. In Tzaneen, his music-producing abilities began to get attention at the age of 11, which prompted him to pursue his talent even further, like his main inspiration – King Monada.

Speaking to Sowetan Live, Prince Benza says many people still can’t believe he recorded his first song when he was only nine years old.

“Many people don’t believe that I started producing at a very young age… at that time, all I wanted was to hear my voice on a beat, and it was so cool for me. I then grew a love for music at age 10 when I was taught by a guy from the village how to produce music,” he notes.

A record deal with Open Mic Productions – the same company that launched Makhadzi, Master KG, Nomcebo Zikode, and Zanda Zakuza – led to Benza dropping out of high school in grade 11, after years of juggling schoolwork with his budding music career.

Benza had a difficult chat with his parents, stating that he had no desire to finish school. Although they originally disagreed with his decision, they eventually came around.

He says the label was willing to wait for him to complete his studies but he was adamant what he needed was music. The label helped push his music far and wide and before long, he got huge airplay on TV and radio stations.