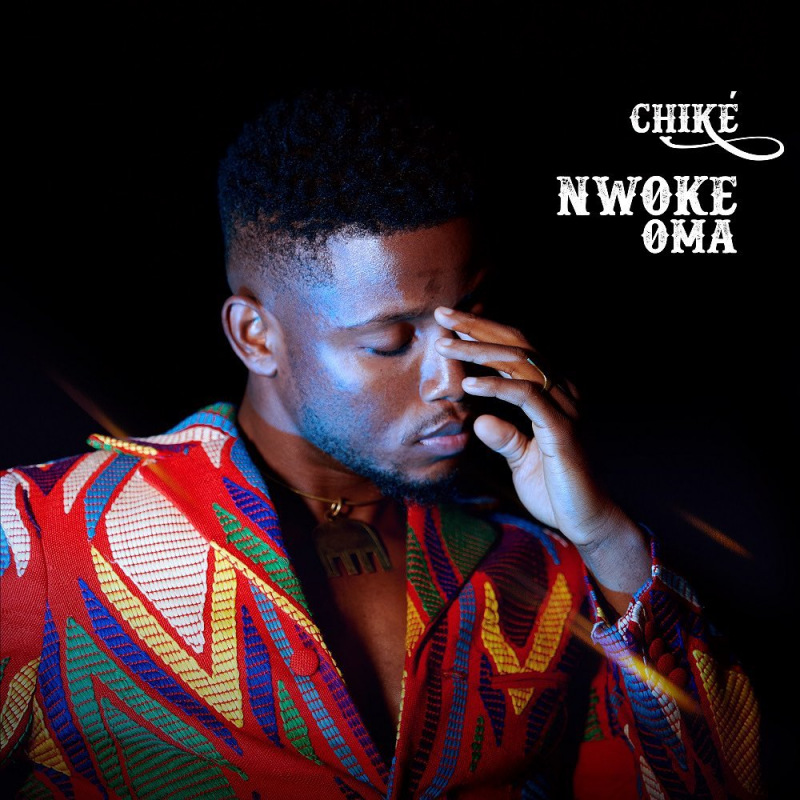 As he prepares to unveil his highly anticipated sophomore second studio album titled 'The Brother's Keeper', Chike has shared a new song.

On the new song dubbed 'Nwoke Oma,' the Nigerian singer inspires and also talks about the joys and new friends attracted by success.

The new song is perhaps a taste of what music lovers should anticipate in the album expected in the coming weeks.

Chike, known for among others the hit single 'Running (To You)' featuring Simi has already indicated that 'The Brother's Keeper' is a musical memoir that details the joys, wins, loses, struggles and challenges that he has been through as he navigates life.

The album is a follow up to his highly successful one 'Boo of the Booless' released in February 2021. Listen to Nwoke Oma by Chike below: -