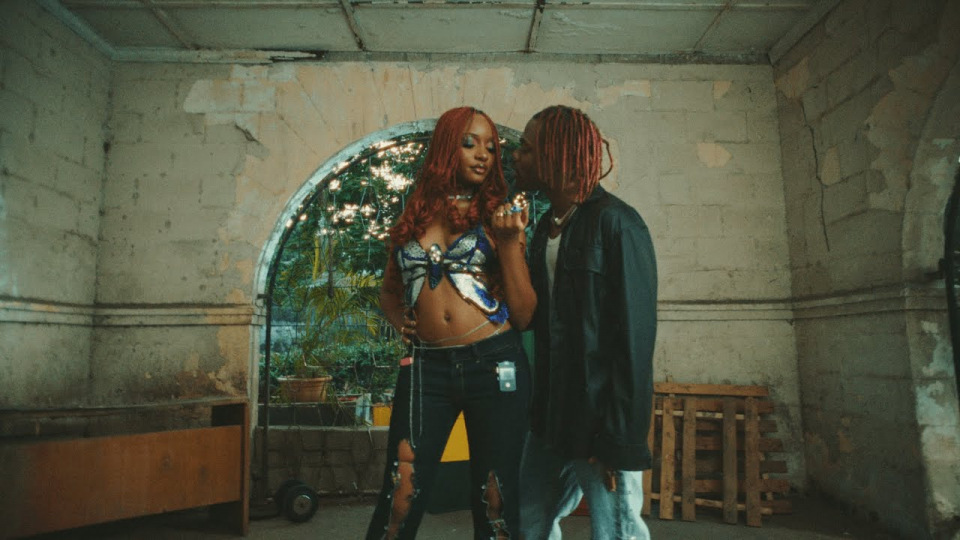 Mavin Records songstress, Ayra Starr has officially started off her 2022 by dropping a new music video.

The video is for the single 'Beggie Beggie' taken off her debut album '19 & Dangerous'.

Directed by Director K, visuals for 'Beggie Beggie' featuring trending singer Ckay dropped on January 27, 2021. The video has already picked up well, ranking among the top 30 Trending for Music on YouTube.

It is a follow up to the 'Bloody Samaritan' video that has amassed an impressive 15 million-plus million YouTube views.

Ayra Starr had an impressive 2021, dropping her debut EP and album, which both performed well, and her fast-growing fan base will be expecting some new music this year.

Watch the 'Beggie Beggie' visuals below: -