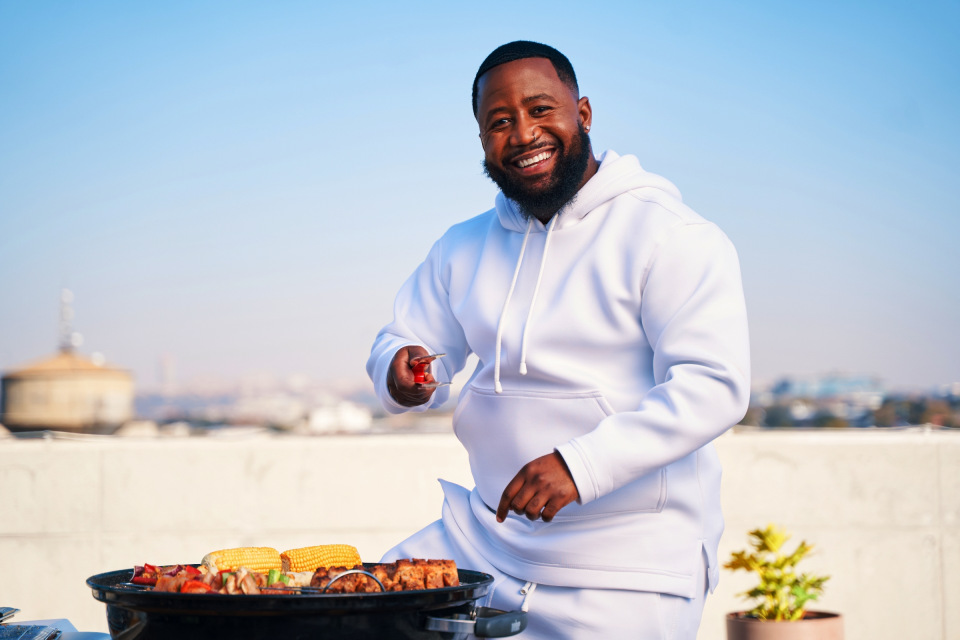 'Yanos Roundtable,' an MTV Base show that will name the hottest Amapiano hits of 2021, has left rapper Cassper Nyovest cold.

Amapiano was one of the most popular music genres in 2021 in South Africa and across the African continent.

Yanos Roundtable, premiering on MTV Base on January 27th, will focus on the genre's history and some of the people who have shaped it (it will also air at 5.30pm on January 28).

After seeing their marketing video, Cassper opined that the show would do more harm than good to the genre and musicians that have been prospering without lists or the pressure of being rated among the greatest.

Cassper was particularly taken by the sense of cohesion that pervaded the genre. He's said before the show, the Amapiano space had a peaceful culture free of squabbles and power struggles.

“This one is not needed. Very unnecessary, starting rubbish yanos doesn't need. One of the things that killed SA hip-hop. Leave the yanos alone to grow authentic with love and joy. No gatekeepers, no taste makers. Just music and groove,” he explained.

The ‘Yano Roundtable’ is an extension of the "Hottest MCs of 2021" list, and it's going to honor the top 10 hits that normally get people talking.

The judges will make their decision based on three factors: who made it big, who was streamed most and who made Mzansi go insane.