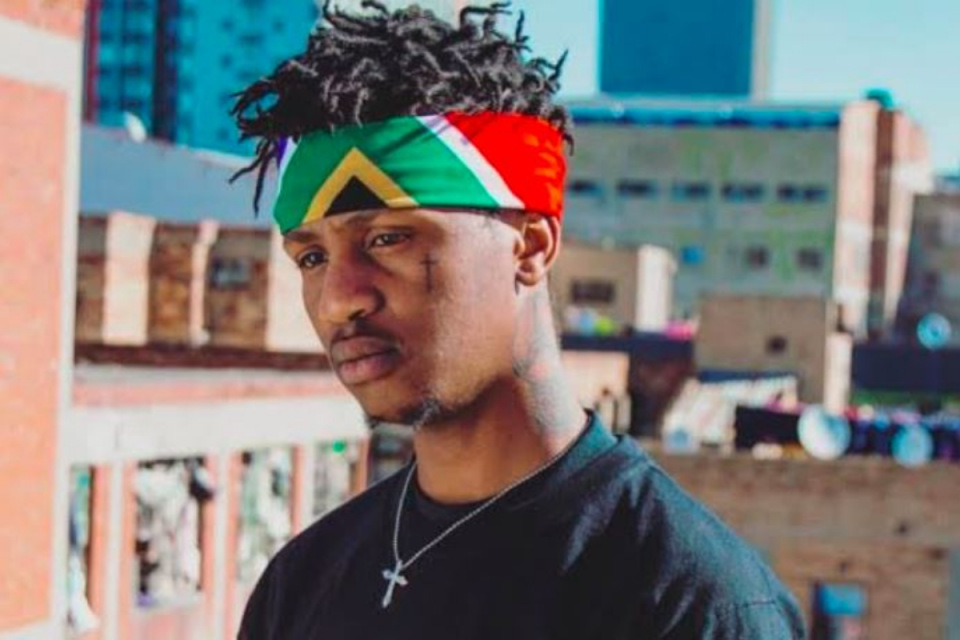 Emtee and A-Reece have been nominated under the Hip-hop Artist of the Year category and will face off with Ghanaian rappers; Kwes Arthur and Sarkodie and Nigeria’s Ladipoe.

Read Also: Mr JazziQ Tells off ‘Lazy’ Friends Who Want it All Without Working

Emtee is thrilled and happy to have been nominated. He presently runs his own record company, which he describes as "a labor of love." On Instagram, he published the flier for the category in which he had been nominated, and he expressed gratitude to those who had helped make it possible for him to be considered.

A-Reece, on the other hand, has made no public statement regarding his nomination.