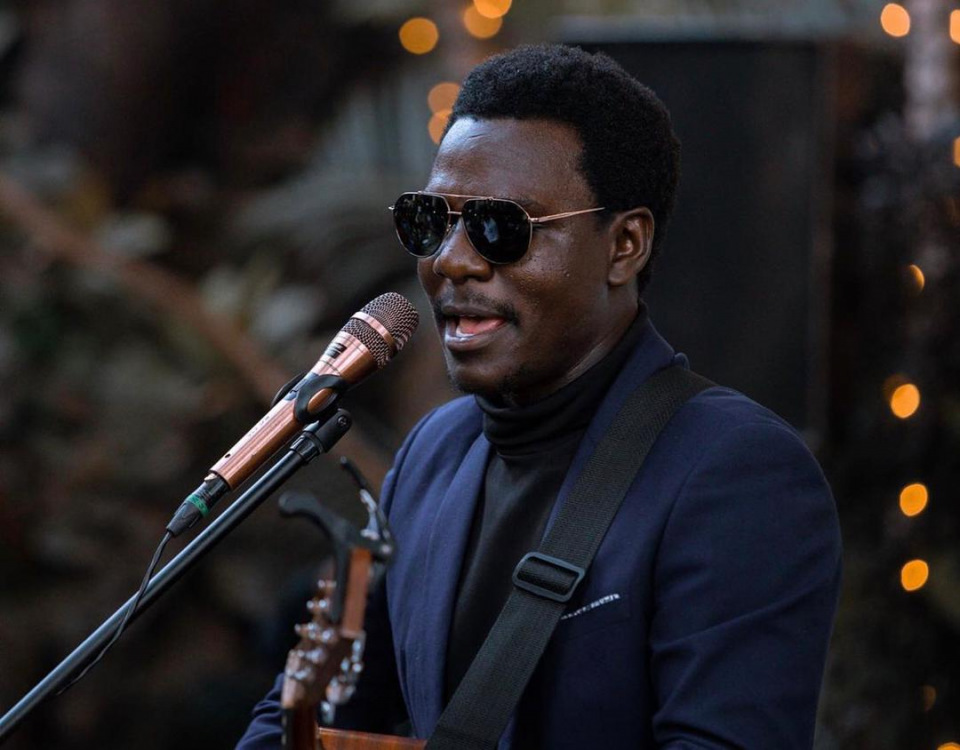 In 'Wamanyiza' (loosely translated from Luganda to mean 'You made me used to this'), Mugabi laments to his lover who he says introduced him to a certain lifestyle, which he now has to keep up to.

It is a tale of two lovers missing each other because of the long distance between them. According to Kenneth Mugabi, the story is based on true events.

This the second jam to be released under this new contract and it comes at a time when Kenneth Mugabi gears for the release of his album dubbed 'People Of The Land'.

While popularising the upcoming album, Kenneth Mugabi announced that he would be selling his album at a premium fee of 100 USD (approximately UGX 350K) with only a few copies available.