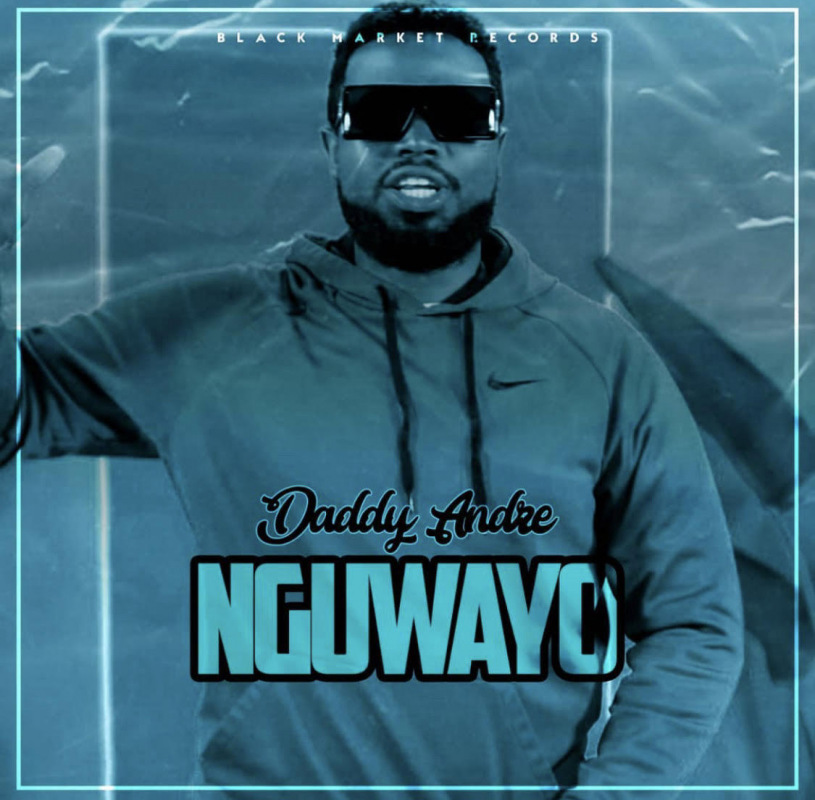 In 'Nguwayo' (loosely translated from Luganda to mean 'I give in my heart')  Daddy Andre swears to stick by his love through thick and thin.

He notes that the journey has been tough but vows to persevere until the end, giving in all his heart and love.

‘Nguwayo’ is set to rattle his fans because it is characterized by tantalizing vocals and a complete love story that many can relate to.

The audio was produced by Daddy Andre while the visuals were shot and directed by Heights Montage.

Unlike most of his videos, Daddy Andre went all out with something different for 'Nguwayo', incorporating a Caribbean theme.

‘Nguwayo’ is off Daddy Andre's highly anticipated four track E.P titled 'DO' that was meant to be released late last year, but was postponed due to unclear reasons. Other tracks on the E.P include ‘Do’, ‘Isabella’ and ‘Emmanuel’.

According to Black Market records where he is signed under, the E.P is a dance record and as per his usual style, it is catchy and embodies all the right vibes needed for music.