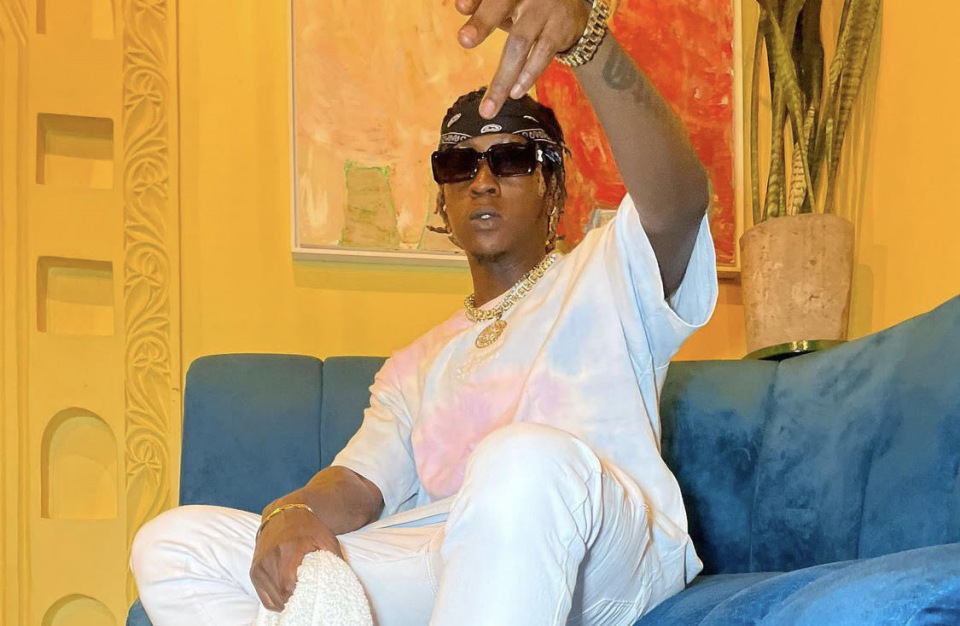 Ugandan dancehall artist Beenie Gunter has released a new song dubbed 'Randomly' as his first music project for the year 2022.

‘Randomly’ is a party song where Beenie Gunter celebrates life. As a party lover, you will appreciate the vibe that comes with the beats of the song.

The audio was produced by Daddy Cabu while the video was shot and directed by Magerus Maliva at Jah Love Filmz Production. It was shot in a house with the youngster surrounded by a flock of girls and boys celebrating life with well-crafted dance choreography.

The youngster is known for producing a rare type of dancehall music characterized by Patois language. Although some Ugandans have not fully consumed his songs, he is making it big outside the country scooping collaborations.

Speaking during a recent interview, Beenie Gunter advised budding artists who want to be successful as him to work hard on their craft.

"As artists, we are teachers with people watching and following closely. If you channel yourself into inspiring more people, you could be doing more work than you know,” he said.