Why Beenie Gunter Almost Gave up on Music in 2020 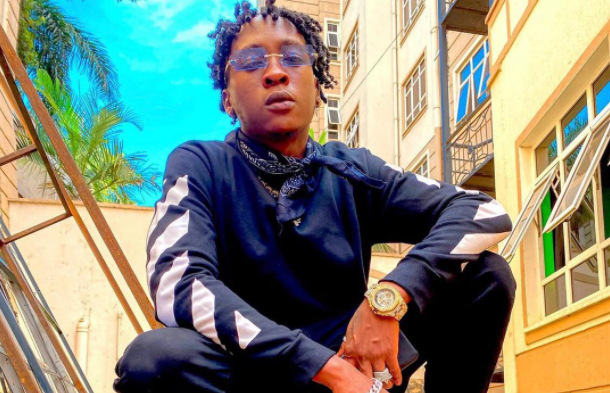 Ugandan dancehall artist Beenie Gunter has opened up on the unfortunate events that happened to him in 2020, prompting him to almost quit music.

2020 was a tough year for most artists due to the Covid-19 pandemic. However, it was tougher for Gunter as his named was dragged into a child neglect case and later, he had issues with his management.

"2020 was the year of testing and transformation. Moving from one step to another requires a lot of things and if you believe in God, it is always divine destiny and power.

"A lot of trials and things happened last year, all these allegations but it was my time to get tested. I passed the test, that is why I celebrate," Beenie Gunter opened up.

A lot of artists have been thrown off their game amidst these trials but Beenie Gunter has kept strong, releasing hit after hit. He attributes his success to God and being a talented artist.

"I am a great man and I know that deep down inside. I'm somewhere different and no one has ever seen before. I have come a long way and people used to say a lot of things about my career but my greatness was defined by God," Beenie Gunter said.

He is grateful for the lessons learned so far, adding that he has no regrets whatsoever.

"If you pass your test, you elevate and I'm onto the next level. No one said it would ever be easy," he said.