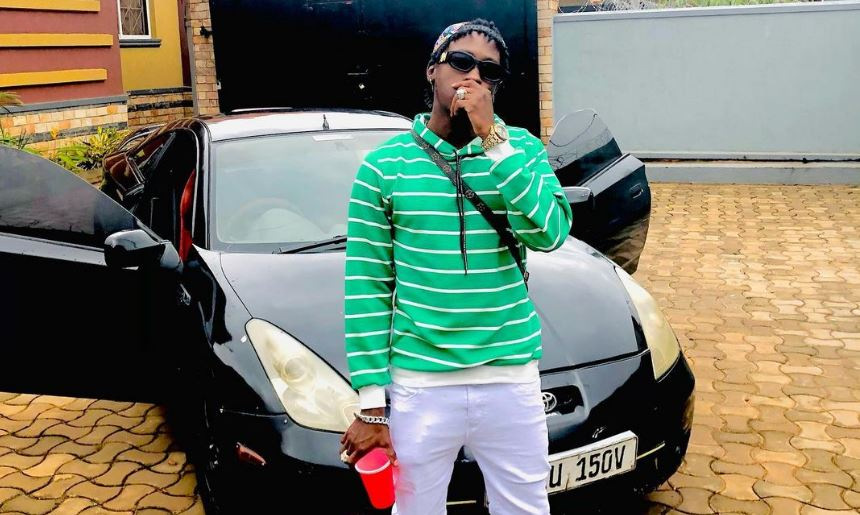 Celebrated Ugandan dancehall artist Beenie Gunter recently dropped a jam dubbed ‘Trust Mi’ from the Hot Tea Riddim that was made by Jamaican producers. This was a huge milestone in Beenie Gunter's music career as he stands as the only Ugandan artist to feature on the riddim alongside top Jamaican artists like Mr. Vegas.

Addressing his huge milestone, Beenie Gunter said he got the connection to feature on the riddim through Terror Family Production from Jamaica; a production house responsible for tracks like Popcaan's 'Survivor' among other top hits.

"I have a lot of links from Jamaica, someone I know linked me to these people in Jamaica and they liked my sound. They felt that we could do it before the world. They appreciated me by giving me the riddim as the first track but we have a whole lot of things coming up with a number of producers from all over the world," Beenie Gunter said.

Many music lovers have for a long time criticized him for singing in patois, a language they claim isn't fit for the Ugandan music market. Beenie Gunter is, however, proud that he can get to represent our local industry and showcase his unique talent to the world.

"Everyone has what they can do best and that is exactly what we should concentrate on. This is dancehall and when I do it, I give it my all. I'm not playing games but I mean business. It's about the approach, vision and the track," he opined.