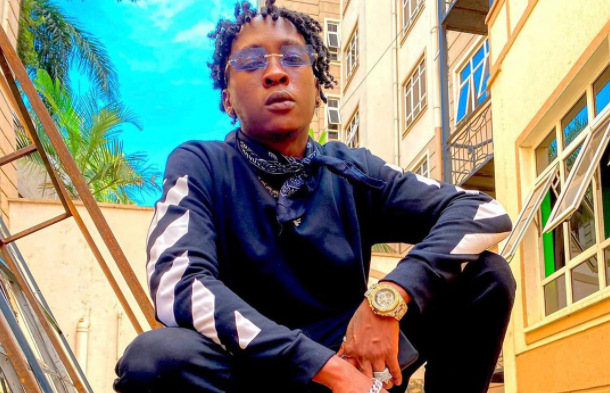 Ugandan dancehall artist Beenie Gunter has sued his former manager Ibrah over claims of fraud and withholding his accounts logins.

According to Beenie Gunter, upon their split, Ibrah handed him his social media logins, but later hacked them.

He alleged that Ibrah has been stealing his social media earnings using the logins.

"When we separated in March he gave me my logins but hacked them. That was my source of income as an artist and it took me four months without me figuring out what to do next.

“I only had to use my Instagram to write to Tune Core who helped me to login. When I got into PayPal, I found the account was in his names and he was taking my money," Beenie Gunter told Spark TV.

The two part ways in mid-2020 after Beenie Gunter accused Ibrah of being behind the child neglect scandal that rocked him, to an extent of having a DNA test.

Prior to their fallout, Ibrah had been managing Beenie Gunter since 2014. They had been together for six years.