Beenie Gunter Reveals Plans to Drop an Album in 2021 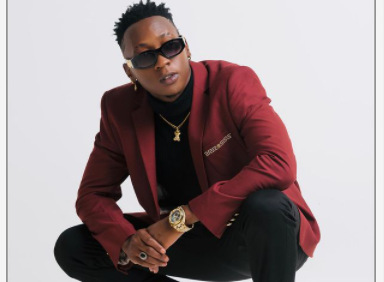 Ugandan dancehall artist Beenie Gunter has revealed his music plans for 2021 noting that he is planning to drop more than one album and several collabos featuring artists from Sweden.

Speaking during a recent interview Beenie Gunter noted that he’ll have a busy 2021, but did not share the specific details when the projects will be released.

"I'm representing Uganda to the world. Don't you get ashamed of your music always being stagnant? It is embarrassing to see that the industry isn't crossing over to the other parts of the world,” he said.

"We have achieved the things they said we would never get and we are still going strong. We are representing and people are really proud of what we are doing," he added.

Addressing the recently postponed MAMA Awards, Beenie Gunter noted that the event is important to Ugandan artists as it will help showcase their music to the world.

"It brings more light to the industry. We are all Africans and it all about projection on where we want to go. Our music should represent us to the world," he said.