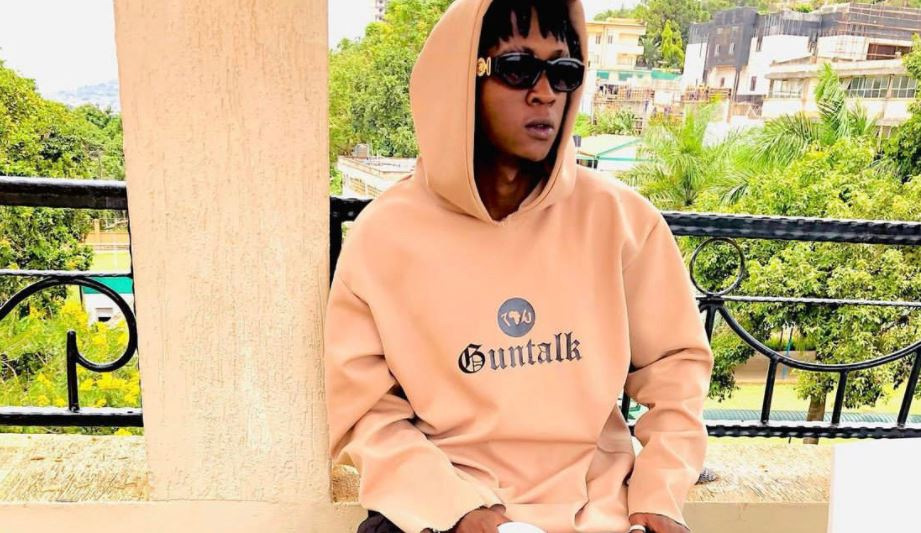 In ‘Trust Mi’, Beenie is confident that he is winning in all aspects of life. He says his music is different and unique and he will never run out of content to give fans.

The jam is a joint effort between Ugandans and Jamaican producers. It was produced by Mark Lawrence, Courtney Samuels, Ricardo Campbell and Donovan Stewart under the labels; Terror Family Production, Wai Fuzion and Donstew Productions. The mixing and mastering was done by The Muzikk Kidd.

Just like all his songs, 'Trust Mi' is in Jamaican Patois. Despite receiving criticism for singing in Patois yet he is a Ugandan native, Beenie Gunter argues that singing in Patois is part of diversity and trying something new to spice up his game.

The lyrical video was put together by Chiney Movement making it easier for Beenie Gunter's fans who are not familiar with Patois to sing along.

Signed under Talent Africa Music Group, the Guntalk City boss earlier this year announced that he’ll be dropping an album before 2021 ends. Gunter further noted that he has also lined up several collaborations featuring international artists.