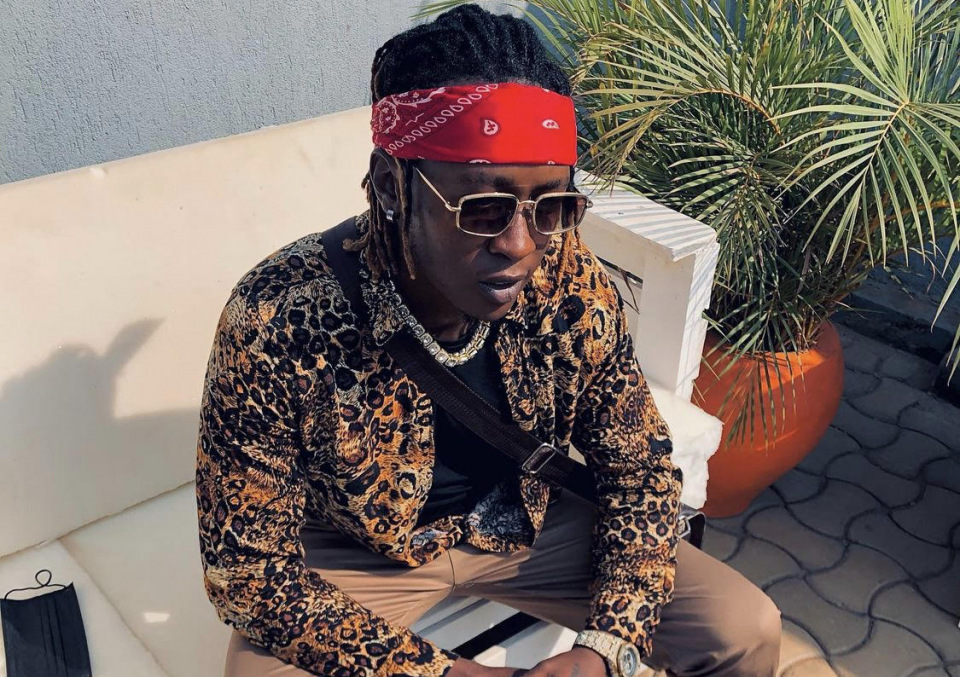 In ‘Kabaka' (loosely translated from Luganda to mean ‘The King'), Beenie Gunter crowns himself Uganda’s dancehall king amidst stiff competition. However much he is the leader, he maintains that he also got a chance to learn.

The audio was produced by fast-rising music producer and songwriter Boris Kintu, while the lyrical video was edited by Jamaican videographer Chiney from Chiney Movement studios.

The lyric video gives fans gives fans an opportunity to sing along to the hardcore patois in the jam.

Signed under Talent Africa Music Group, the Guntalk City boss earlier this year announced that he’ll be dropping an album before 2021 ends.

So far, he is flying high with his singles that include; Trust Mi, Ride Pon It ft. DJ Ali Breezy among others.