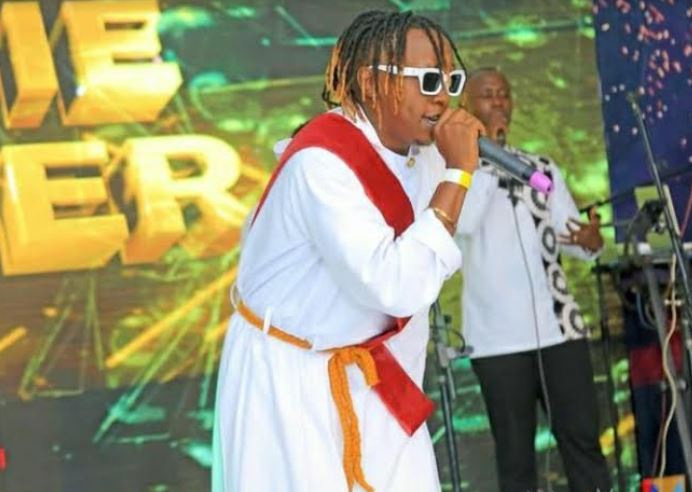 Ugandan dancehall artist Beenie Gunter has advised budding musicians to improve and invest more in their music if they are to make a living out of it.

Beenie Gunter is one of the few young artistes, whose music has crossed borders, earning him collaborations from outside Uganda. Speaking to NBS TV, the GunTalk City boss urged all artists who want to make it big to improve their music quality and release songs that are relatable and timeless.

"As artists, we are teachers with people watching and following closely. If you channel yourself into inspiring more people, you could be doing more work than you know,” he said.

During the same interview, Beenie Gunter branded himself as an inspiration to the youth, encouraging them never to give up.

"Most people follow me and get inspired by my music because I'm a living example in everything. This is just the beginning but I'm taking my music to that level and I'm living off it.

"Don't give up and no one should ever tell you anything about yourself. The reason as to why we have legends and heroes is because they never stop. You never know you are blessed and you'll change the world. No weak soul should tell you what to do," Beenie Gunter said.