Daddy Andre Releases Track list for His New 'DO' EP 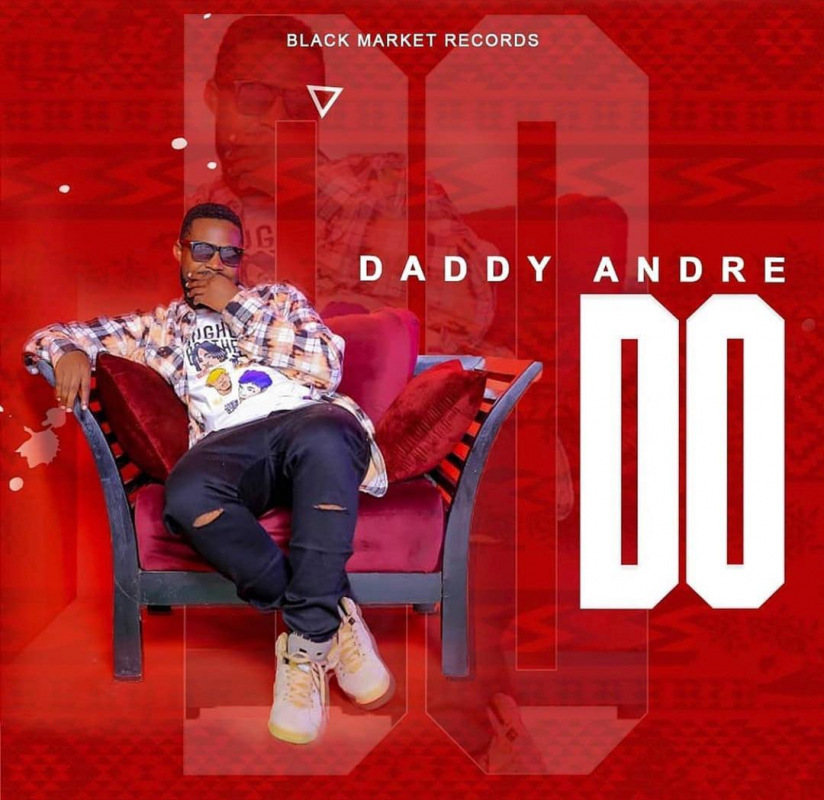 Celebrated Ugandan artist, producer and songwriter Daddy Andre has finally released the track list for his upcoming EP dubbed 'Do'.

Daddy Andre has always been credited for his outstanding work and creativity and the new EP is expected to reflect the same traits.

According to Black Market record label where he is signed under, the E.P is a dance record and as per his usual style, it is catchy and embodies all the right vibes needed for music.

Daddy Andre's talent is unmatched and a number of fans have ranked him among the best producers and songwriters in the industry currently.

Andre realized he had a passion for music in his primary school. He patiently nurtured his talent until he was a teenager.  His professional music journey started back in 2010 when he started producing and writing songs for his friends.

However, in 2014 he got his major breakthrough when people started recognizing his craft in both production and songwriting.  In 2014, he produced a number of songs with top artists such as Don’t Stop – John Blaq and Andre, Weekend – Sheebah Ft Runtown and Sweet Love – John Blaq and Vinka.

In his singing career, he has released top bangers like ‘Tugende Mu Church’, ‘Sikikukweka’, ‘Andele’ & ‘Nangana’ ft. Nina Roz and ‘Omwana Wabandi’ among others.