A Pass Vs Daddy Andre: Who is Uganda’s King of Songwriting? 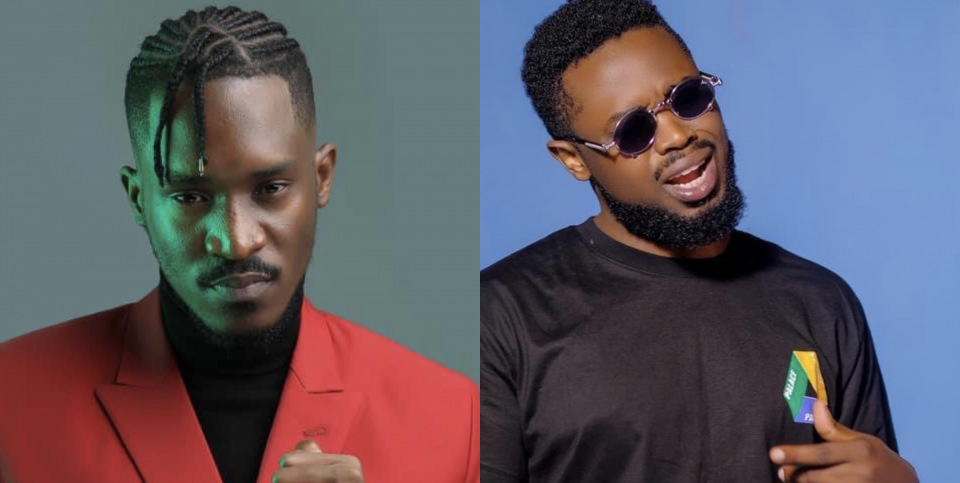 Ugandan artists Daddy Andre and A Pass have over the years proven to be among the famous and influential figures in the music industry. Few can argue with the fact that they are lyrically mature, going by all the songs they let out.

The two artists have similar traits that include; being great artists, producers and exceptional songwriters. In this article, we review some of their individual milestones over the years.

Daddy Andre's journey started in 2010 when he was a fulltime producer and songwriter. In 2014, he made his major breakthrough after releasing ‘You and Me’ featuring Lydia Jazmine. He is now an established recording artist who is slowly making his way to the top.

A Pass broke out in 2014 with his hit single 'Tuli Kubigere'. He went on to release songs like 'Nyenya Omugongo', and 'Bartender' before leaving Badi music in 2016 to start out on his own. He specializes in Reggae, Rap, Afro-pop, RnB and Dancehall music. Due to his lyrical content and maturity, A Pass has been able to write songs for big artists like; Bebe Cool, Lilian Mbabazi, Jackie Kyandilu, Cindy and Ekky among others.

Read Also: A Pass to Drop Love Album Before End of 2021

On his part, A Pass currently has two studio albums; ‘Nva Kampala’ released in May 2016 and ‘African Yayo’ released in April 2018. He is currently work on his third 26-track album which is expected later this year.