A Pass to Drop Love Album Before End of 2021 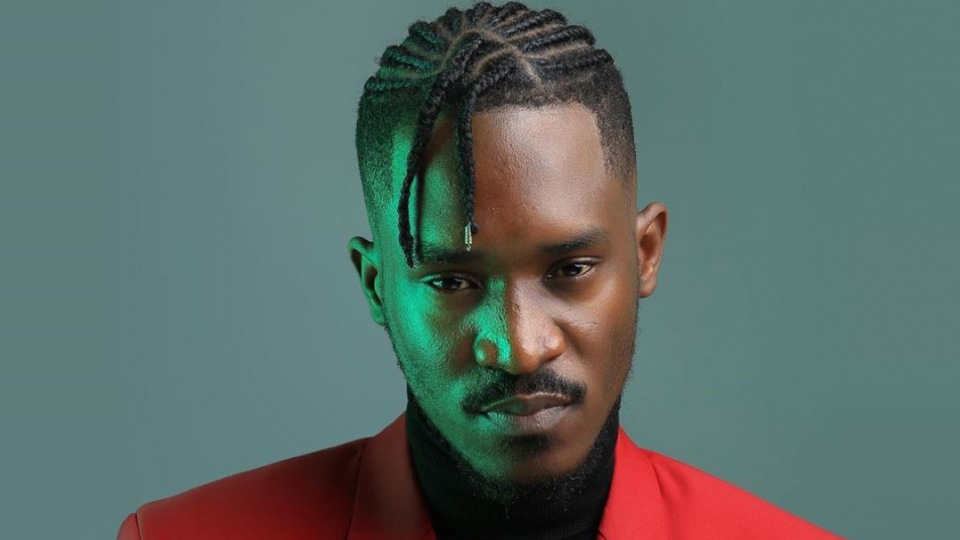 Ugandan dancehall musician A Pass has promised to release a love song album later this year.

A Pass is one of the few Ugandan artists who used the lockdown extensively. He spent most of his time in studio recording a number of songs, and feels he should bless his fans with a purely love music album.

The controversial singer made the revelation on his social media pages as he shared a video sampling one of the songs expected on the album.

"This year you are getting a love album. I will communicate the release date," A Pass posted.

It is not clear whether the album will have collabos as A Pass is yet to lift the lid on the issue.

He is currently in studio putting together his third 26-track album which will reportedly feature songs that include; Nkwagala, Bossi Lady, What People Do among others.

Following the announcement, fans are eagerly waiting for the album to drop as A Pass in known for releasing high quality well-written music.