Use Your Voice to Condemn Police Brutality, A Pass Rallies Ugandan Artists 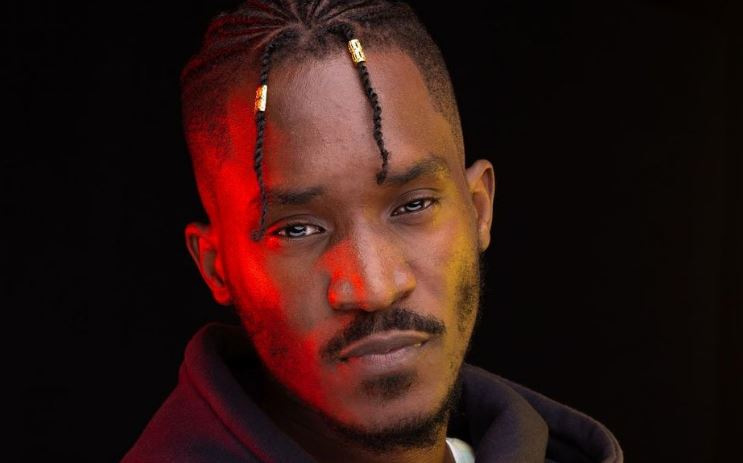 Over the past few weeks, Uganda has been making headlines internationally over incidents of police brutality against civilians, which has seen several people lose their lives.

Renowned Ugandan musician A Pass has been in the forefront condemning the brutality being meted on civilians by police, noting that it is inhuman for the law enforcers to attack innocent civilians.

Speaking during a recent interview with BBC, A Pass urged his fellow musicians to come out, use their voice and condemn police brutality.

Read Also: A Pass Hits Out at Bebe Cool, Claims His Art is More Superior

"You being known is amazing, but you can't be known and don't speak up for the majority because so many people may not see what's going on, but if I can stand and say something, not just me but others too it makes us have a big voice to actually tackle whatever is happening.

"If we keep quiet because we are artists who fear to lose endorsements, remember that the people made you who you are. It was the support of everyone for you to get to where you are. So it's only right to have a social responsibility. Why do you have so much energy to post yourself performing for people and you don't have the same energy when people are being killed in the streets? A Pass posed, adding that he is not bashing any artists but only awakening them to stand up and help fight for respect of human rights," he said.