A Pass Hits Out at Bebe Cool, Claims His Art is More Superior 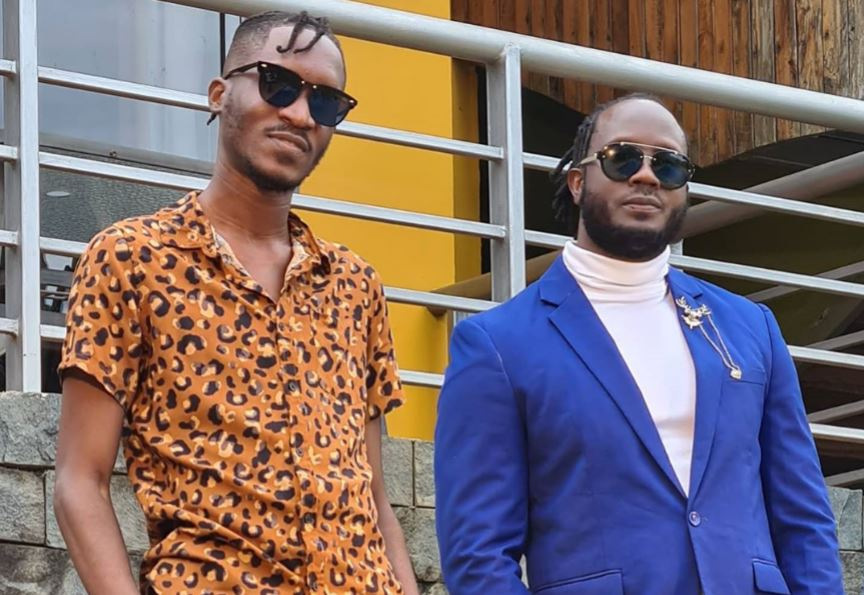 When Bebe Cool attacked A Pass and referred to him as ‘a real goat’, the latter gladly turned the lemon into lemonade and enjoyed the ride with his new nick name, turning it the other way round and referring himself as the  Greatest Of All Time (GOAT).

Speaking during a recent interview, A Pass said he is happy with his new identity and is living up to it through his music.

"Bebe Cool called me a real goat (animal) and so many people were wondering how he could insult me that way but I turned it the other way round,” he said.

Bebe Cool has been reigning in the music industry for over 20 years and A Pass has been around for a few years, but he believes he is better than Bebe Cool because of his unique style and art.

“He knows I'm the man he would probably wish to be. Bebe Cool would love to be a guy like me. The time he spent in the music industry is not more than my art and talent. My art is way more superior and different and it overweighs the time he has been around,” he noted.

Regarding claims of bad blood between the two, A Pass says they don’t have any beef, adding that all we see is internet banter.

"We are friends. We could have different opinions about each other but it doesn't change the fact that we are friends," he said.