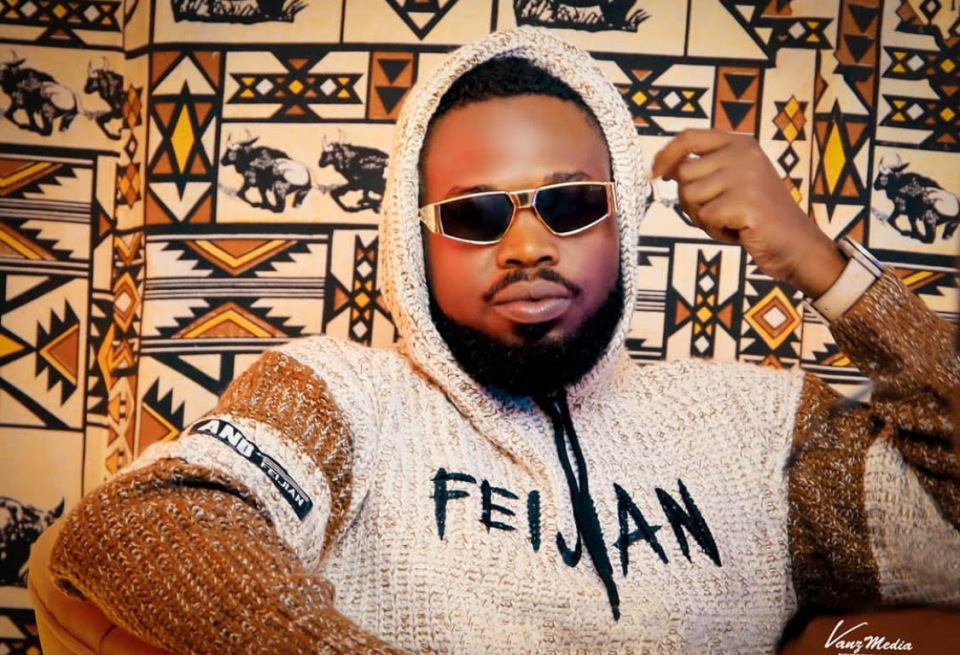 How Old and Where is Daddy Andre from?

Artist as Singer Songwriter: Daddy Andre/ Andre On The Beat

Daddy Andre is a Ugandan recording artist and songwriter, also noted as one of the best music producers in the country. He sings in more than three languages and specializes in Afro Beat, Dancehall, RnB, some Hip-hop and Afro Pop. He's one of the seven children born to Mr. Jackson Ojambo and Ms. Nekesa Margret. The family spent most of their early years in Nsambya, a Kampala suburb.

How did Daddy Andre start his music journey?

Andre realized he had passion for music in his primary school. He patiently nurtured his talent until he was a teenager.  His professional music journey started back in 2010 when he started producing and writing songs for his friends. However, it was in 2014 that he got his major breakthrough when people started recognizing his craft in both production and songwriting.  In 2014, he produced a number of songs with top artists such as Don’t Stop – John Blaq and Andre, Weekend – Sheebah Ft Runtown, Sweet Love – John Blaq and Vinka.

In his singing career, he has released top bangers like Tugende Mu Church, Sikikukweka, Andele & Nangana ft. Nina Roz and Omwana Wabandi among others.

Daddy Andre is signed under Black Market Records as a producer, singer and songwriter.

In October 2020, fellow singer Nina Rose hosted Daddy Andre at their home in a traditional kukyala ceremony. The couple later split up shortly after their marriage ceremony over irreconcilable differences. They didn't sire any children.