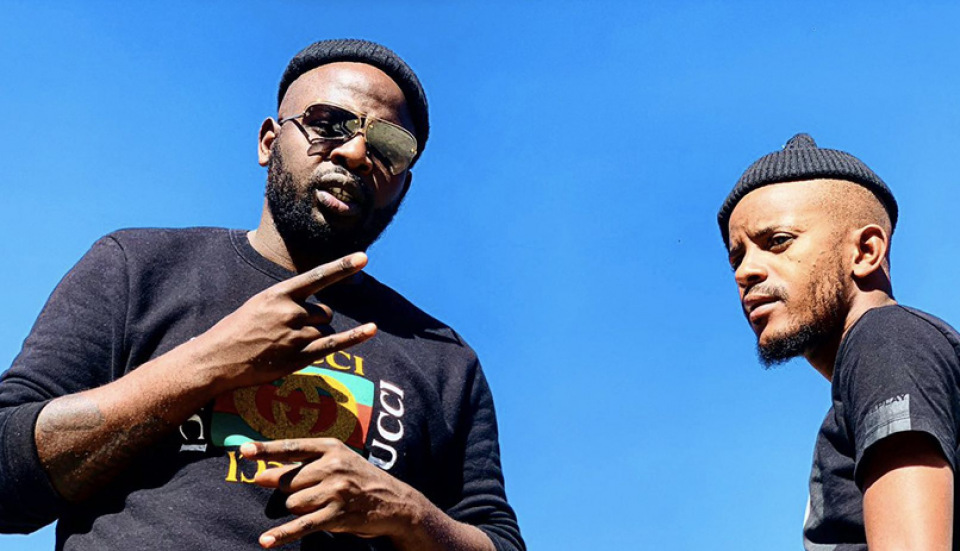 ‘Hello’ is the first tune on the Scorpion Kings' debut album, and it features Madumane, a South African record producer, DJ, and vocalist, on the track.

It is worth noting that the above-mentioned corpus of work includes well-known artists such as Cassper Nyovest, DJ Skelez, Howard and Corry Da Groove among others.

The official music video for ‘Hello’ is as crisp as one would expect, with only Kabza De Small, DJ Maphorisa, and Madumane making cameos in the video.

However, it is based on a completely new notion, one that is dynamic and exciting, with a variety of maneuvers and styles. It was shot in a studio and in public as well.

The relationship between DJ Maphorisa and Kabz De Small is a benchmark for artists across the continent. These two record producers enjoy a special chemistry that compounded their breakthrough and cemented their celebrity status in South Africa and beyond.

Maphorisa, to date, still wonders how they both made it in the industry after 10 grueling years of being behind the scenes. When they released ‘Phoyisa’, their first Amapiano track, they had to deal with more love and support from a growing fan base.

Before this, DJ Maphorisa was not as celebrated as he is today. In a past interview with Drum, he says that when ‘Phoyisa’ broke the airplays, people thought he was always a star yet it took him 10 years to acclaim the status.

Their major success was the ‘Scorpion King’ album which blew the airwaves in what he describes as unanticipated.

“When we released the Scorpion Kings album, we really just randomly dropped a body of work because we had too much music that we had done together,” he says.

“The response is definitely something we didn’t anticipate – and that’s what has made the journey so exciting,” he added.

Maphorisa describes their success as a product of hard work and determination. He notes that while they both have weaknesses and strength, they strike a professional balance that makes them the stars they are.