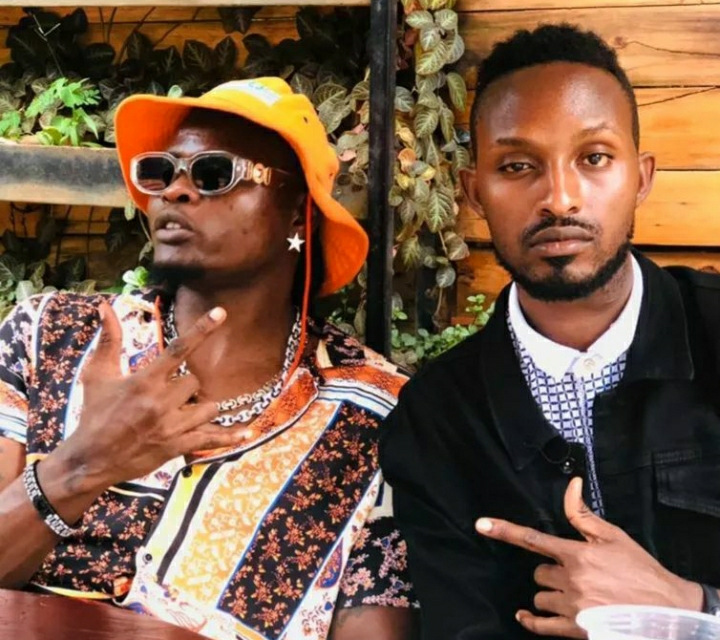 In 'Gwe Abilina' (loosely translated from Luganda to mean 'You own it all'), Pallaso and Eddy Profit surrender their all to their partners who they say own everything they have.

It is an ideal song to send to your person as the lyrics speak volumes to people confessing their love to their better halves.

The audio was produced by Diggy Baur while the video was shot and directed by Frank Jah from Jah Live Films.

Pallaso's music career has been outstanding and appreciated by not only music fans, but also fellow artists like Bebe Cool who has named him his best artist for two years in a row.

Speaking during a recent interview, Pallaso vowed to continue releasing music and called upon promoters to book him for shows as he intends to go on tour immediately the country reopens.

On his part, Eddy Profit has had a steady career since his debut in 2013. Covering a number of genres from RnB to dancehall, the singer has worked with several artists like Mun G, Rabadaba, Keminshan and MC Kats among others.