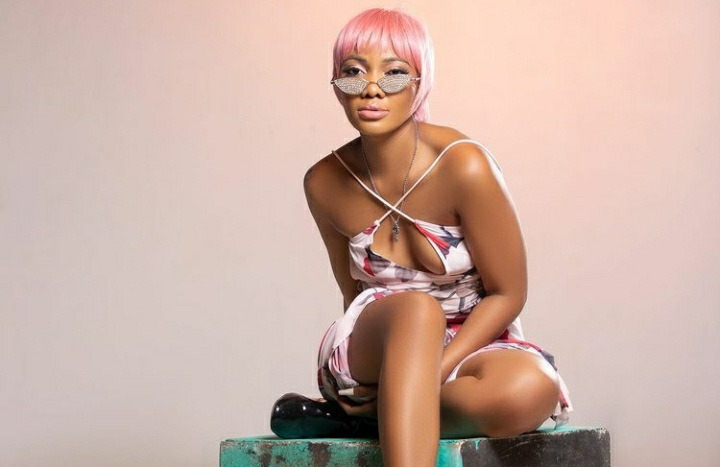 Ugandan artist Pia Pounds has dismissed claims by events promoter Richmond alleging that she was paid but never showed up for a concert in London.

According to the promoter, Pia Pounds was set to entertain her London fans, but she didn't travel despite receiving the full payment they had agreed upon.

The promoter also alleged that a lot of money was used in booking for her two travel tickets, but she didn’t turn up.

Responding to the claims, the 'Tupaate' hit maker said she has utmost respect for her fans, adding that the only reason she didn't travel was because the promoter and her management failed to agree on the terms.

"An allegation has been made that I stole the promoter's money, but that is not true. The claim that I was fully paid is not true either. It might be that the promoter is making false allegations about me to cover their own actions. Those who follow my story know my work ethic and how much I value my fans… It damages my brand and the reputation I work so hard to build," her post read in part.

Pia Pounds further stated that she will be seeking legal action against the promoters for alleged defamation.