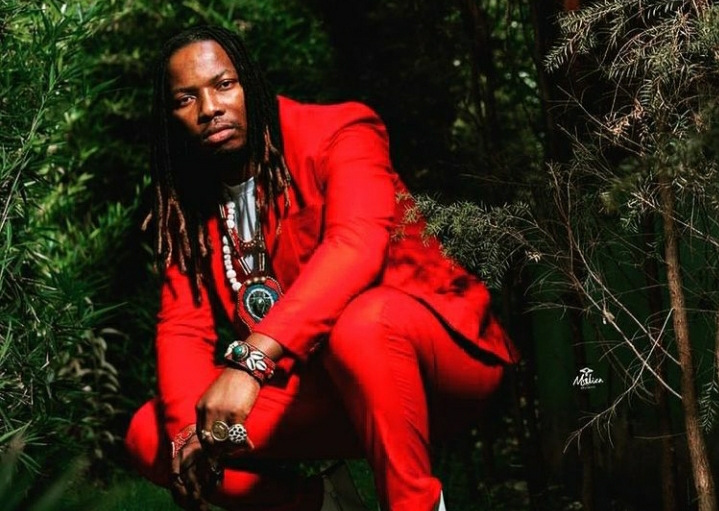 Hip-hop continues to take center stage in most parts of Uganda especially among the youth. Many young people have taken it up and are doing very well for themselves. Hip-hop allows them to express themselves and be who they want to be without limits. We note down some of the top rap artists who made 2021 worthwhile:

The Fresh Gang boss has lived up to the hype since his breakthrough years back. This year, Fik Fameica released a number of bangers like Lock, Lov Lov, This and That remix ft. Lucky Jo. His singles won him several awards including August  Artist Of The Month and most played jam by MTN and Radiyo Music Group respectively.

The Baboon Forest Entertainment singer has been on the roll this year. His sound is a catchy blend of Lugaflow, Hip-hop, and Afrobeats. With the huge success of his album 'The Spear', the rapper coupled it up with a number of singles like 'Mbaga' (under Nsimbi Music)and 'Zim Zim Bombo' among others.

The self-styled smallest rapper has always been credited for setting trends when it comes to hip-hop music in Uganda. This year he returned with the first part of his hit song 'Gulu' documenting his tales about a recent trip by a group of Ugandan artists to the northern part of the country to meet Operation Wealth Creation boss, Salim Saleh. The popularity of the song attracted a couple of hip hop artists who jumped on the beat to release their own versions.

The rapper makes it to this list for his hit single Mbikwasagwe feat. Shena Skies which was crowned Inspirational Song Of The Year in the Hip Hop awards by MTN. Earlier this month, he released his ,maiden album titled ‘Kampala Boy’. The 14 track album features stars like Navio, Apass, Sheena Skies, Fik Fameica, Swae Lee from USA, Lagum the rapper and Mozelo Kidz among others.

He is one of the underrated rappers in the hip hop world. He is popularly known for his hit single David And Goliath Fight. This year, he has won a couple of awards like Male artiste of the year and Northern Uganda Artiste of the year in the MTN UG Hip Hop Awards.