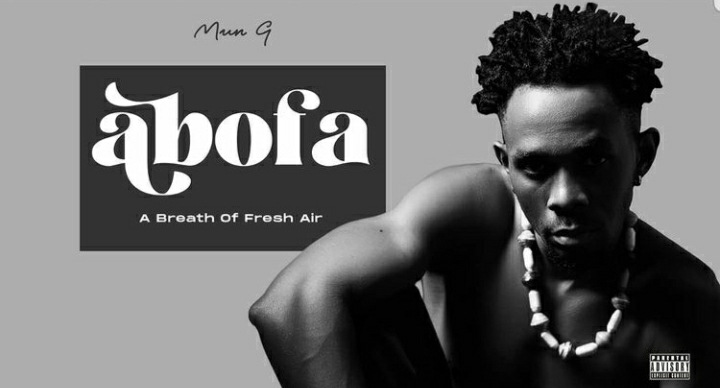 The songs cut across several themes namely; drama, romance and partying. One of the top producers that worked on this masterpiece is Andy Music.

The E.P is part of a promise Mun G made early year of releasing back to back music.

"I want to tell my fans that I have a lot of music. Too much music is in store for you and I'm soon releasing it back to back because the songs are ready. All the time I have been quiet, I was busy recording and I can assure you that you will like it," Mun G told Spark TV.

Read Also: Crysto Panda to Mun G: We Can Co-exist in Same Genre, No Need for Beefs

Mun G is one of Uganda's top rappers who has made a name in the industry for creating songs from trending subjects.

Although he has released a number of songs, the 'Kunta Kinte' boss has not been nominated in any awards this year. During a recent interview, the rapper called out local awards organisers, accusing them of not recognizing real talent.

The E.P is available for streaming on digital platforms