Crysto Panda to Mun G: We Can Co-exist in Same Genre, No Need for Beefs 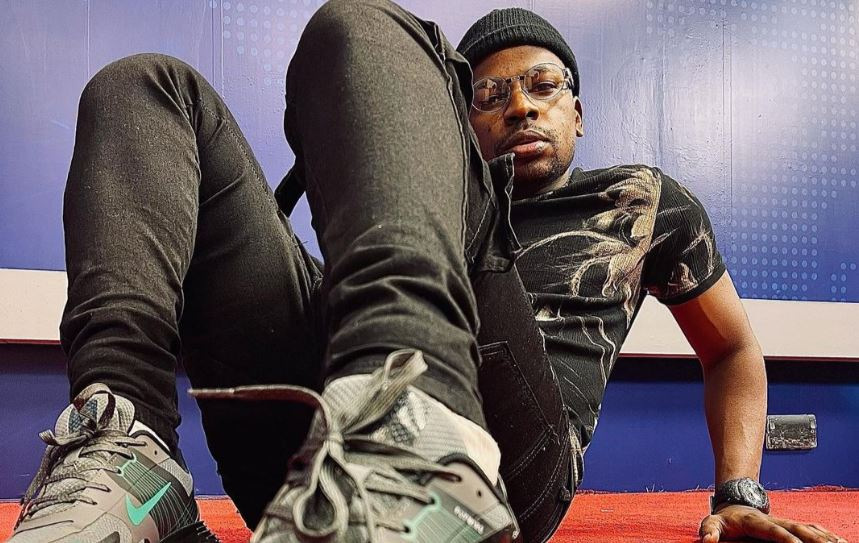 Fast-rising Ugandan artist Crysto Panda has advised fellow musician Mun G to learn how to accommodate other artists doing the same genre, for a healthy competition in the industry.

When Crysto Panda got his breakthrough as an artist, some netizens claimed that he copied Mun G’s style.

Despite the criticism and constant attacks aimed at him every time he releases a new song, Crysto Panda says he respects Mun G for his experience in the industry, adding that he is not interested in creating unnecessary beef.

"I believe two artists can't exist in the same industry and still be great. If it hurts him I don't care but I give him respect because he deserves it," he added.

He urged established artists to respect upcoming musicians as a way of cultivating a good relationship in the industry and to enhance continuance.

"Nothing can erase the things you have done for ten years and right now, there's nothing new you can bring to the table. Just don't disrespect the young talent because you're wasting time. Fans know who is trending and who is looking for a comeback," Crysto Panda told NBS Uncut.

Crysto Panda's comments come shortly after Mun G appeared to throw shade at him by questioning his music style.