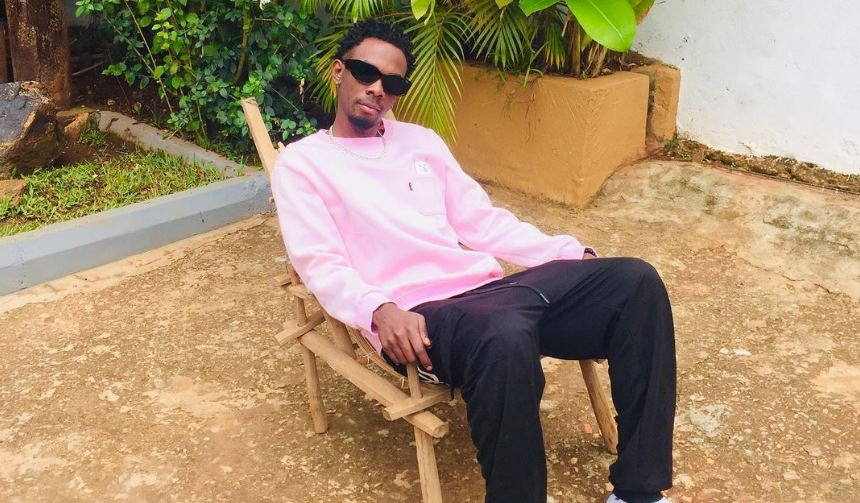 Ugandan rapper Mun G has downplayed reports that fast-rising artist Crysto Panda ihas copied his music style. Mun G has made a name in the industry thanks to his unique style of music where he jumps on trending social media topics and composes songs out of them.

When Crstyo Panda came to the music scene, he took a similar path, prompting netizens to accuse him of copying Mun G's music style.

Speaking during a recent interview, Mun G noted that he is pleased his music style has attracted attention in the country, adding that his work is to inspire other artists.

"I don't know what style of music he does but I thought he was just a TV presenter. As for my style, it is very unique and I'm happy and proud that every person who has a hit song right now came out doing my style.

"I'm only here to inspire. What importance does it have if you can't inspire? If such artists come in my style, I feel good because this means whatever I do is very big and unique. They don't copy people who are not good enough," Mun G said.

He lauded Crysto Panda for taking his music seriously, but cautioned him against attacking him in his songs and in the media.