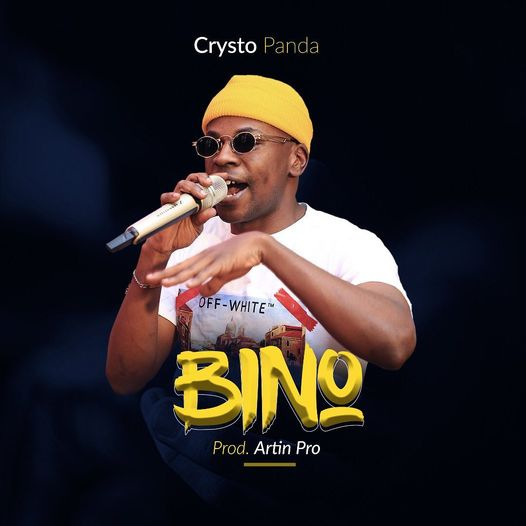 Over the past year, a number of Ugandan artistes have been jumping on social media trending topics and composing songs out of them.

Taking on his Twitter handle, the 'Bintwala' hit maker threw subliminal shots at Crysto Panda and fans who though the jam was awesome.

"But now I think we can all agree that it is not that easy for everyone to make a dope song off a good slang," he tweeted.

Crysto Panda was quick to respond to the rapper, slamming him for trying to pull down young talent instead of supporting them in the music industry.

"I expected some big artists to act mature and pull up the young ones but instead they still behave and act like upcoming artists who are still fighting for fame it’s a pity," he said. 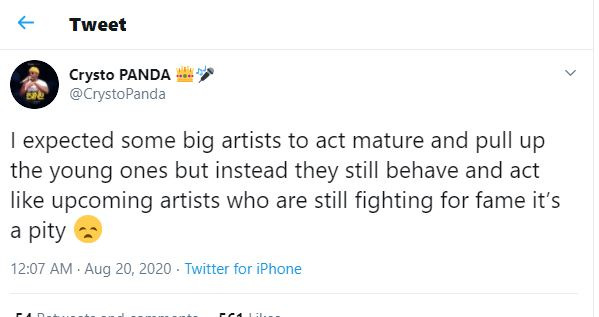 Known for his hilarious punchlines, Mun G surely does not disappoint when it comes to jumping on social media trends.

Last year, he dropped Igwe, (Weyayu), a word that became the talk of town after Big Talent Boss Eddy Kenzo’s infamous Facebook live video in which he appeared crying and asking for the Ugandan government to intervene in his troubled life.

He later dropped ‘Ontwala Speed', ‘Bintwala’, ‘Entanglement’ and we can comfortably say that he is the king of trending slang music.