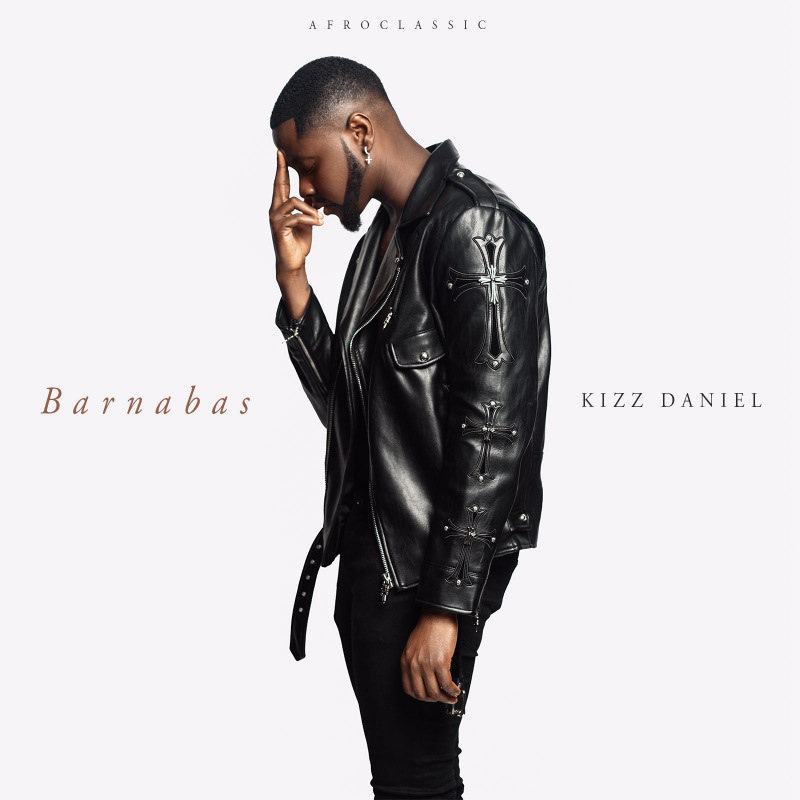 Sharing the news on his social media pages to celebrate the latest achievement, Kizz Daniel further noted that EP is still ranked #1 both in Nigeria and Sierra Leone.

"Y'all did this in 3 weeks, 200milliom Still Number 1 Project in Nigeria and Sierra Leone I Love you guys and thank you || MORE FLAGS UP THERE GUYS moreee!!!" the singer posted on his Instagram account.

Released on November 19, 2021, 'Barnabas' EP houses 7 tracks. The EP has Cavemen and Kelvyn Colt as the only featured artists. Tracks on the project were produced by Blaise Beatz, Reward Beatz, Young Jon, Roc Legion, Philkeyz and Coublon.

Hit single 'Lie' whose video is among the 10 most-watched from a Nigerian artist this 2021 is contained in this EP. Another single off the project making waves on Instagram with hundreds of women joining the #PMW challenge is 'Pour Me Water'. Kizz Daniel earlier this week announced that he would drop a new music video and it is widely expected to be for the trending Pour Me Water record.