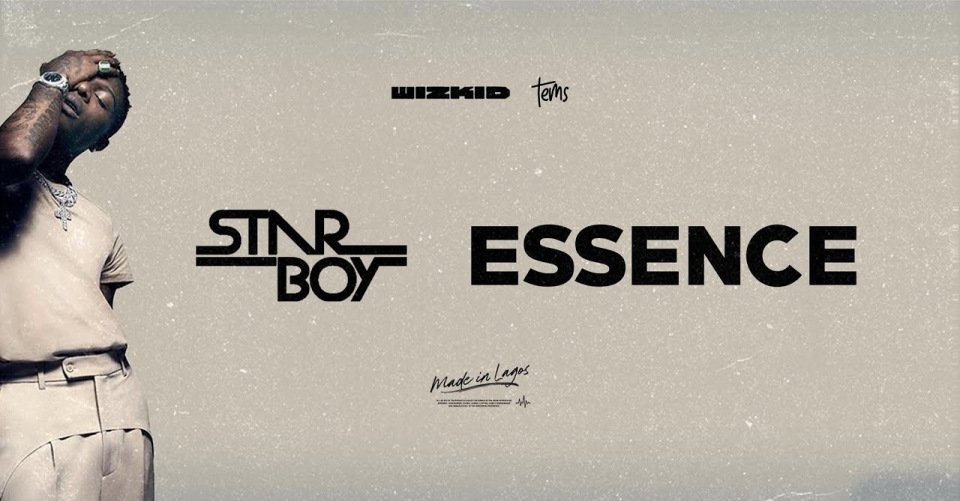 Essence, the fourth single from Wizkid's fourth studio album, ‘Made in Lagos’ released on October 30, 2020, has been making waves internationally, with its visuals, released on April 9, 2021, now with over 53 million YouTube views.

Produced by P2J and Legendury Beatz, ‘Essence’ became the first Nigerian song in history to reach the top 10 on Billboard's Hot 100. The record also received a nomination at the 64th Annual Grammy Awards for Best Global Music Performance.

‘Essence’ also has a remix with Canadian singer Justin Bieber, which appeared on the ‘Made In Lagos’ Deluxe edition, which, Rolling Stone points out that, it hit the top of several U.S. charts in 2021 after the remix.

The song has so far won three major awards - All Africa Music Awards (AFRIMA) Best African Collaboration and Song of the Year in Africa, as well as Soul Train Music Awards’ Best Collaboration. It has also been nominated for four other awards – including Grammy Awards’ Best Global Music Performance.