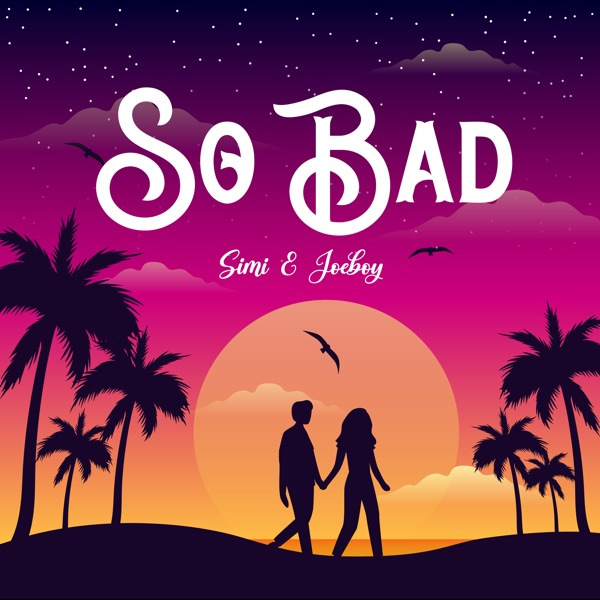 Nigerian singer and songwriter Simi has released a new single titled ‘So Bad’.

‘So Bad’ serves as a follow-up track to the recently released ‘Woman’ and will probably be the singer's last release for the year.

Produced by Blaise Beats, ‘So Bad’ is basically a love song perfectly packaged in pop with some elements of dance. On the record, Simi sings about a man whose love she cannot forget while Joeboy talks of a woman he desires.

The chemistry between the two singers who have made a name singing love songs is amazing, making ‘So Bad’ a potential love anthem this festive season. Download and listen to Simi feat Joeboy - So Bad below: -